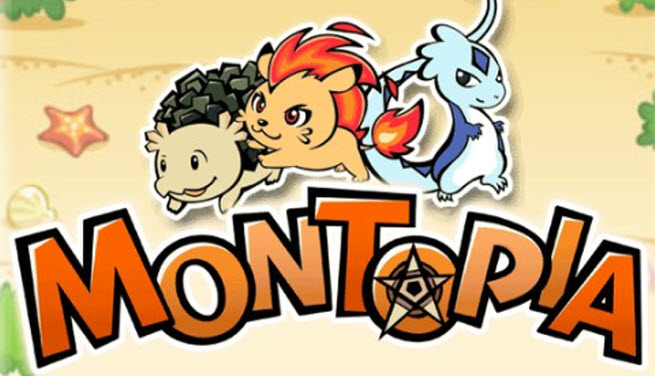 Zynga is announcing today that it will take two role-playing games developed by its Japan studio and adapt them for the U.S. and other markets worldwide. 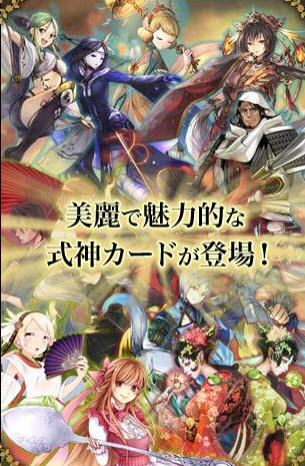 The move is a first for Zynga, as content developed for the Japanese market doesn’t often make it overseas. But role-playing games such as DeNA’s Rage of Bahamut have begun to figure prominently in the top-grossing charts on Apple’s iTunes App Store in the U.S. Known as a copycat, Zynga is chasing DeNA’s success.

But in this case, the two Zynga Japan games, Montopia (pictured top) and Ayakashi: Ghost Guild (pictured right), are original titles that have been out on the market for the past eight months, said Scott Koenigsberg, the general manager of games for Zynga, in an interview with GamesBeat. Zynga’s own Japanese studio created the games, and now they will be translated into English, Chinese, and Korean. It’s one more sign that Japanese culture, rooted in modern animation such as manga, has become popular on a worldwide basis.

The titles are the first role-playing games that Zynga will put on the market and the first from Zynga Japan on the global market. The moves show that Zynga is making use of its worldwide development resources, said Koenigsberg.

“We’re very excited about expanding to RPGs and bringing these games to the global market,” he said. “Here in the U.S., the RPG market has blossomed recently. It may have been an underserved market here.”

The games appeal to the collecting urge in everyone. Montopia is a Pokémon-like role-playing game in which players try to discover the truth about a lost utopia called Montopia. Players collect monsters through an adventure and then fuse the monsters together to improve their abilities.

Meanwhile, Ayakashi Onmyouroku is a role-playing game where players battle numerous ghosts (Ayakashi) to gain control of them and then change them to demons (Shikigami). It’s like a kind of exorcism game, in which players can then battle against each other. Both games have been big hits in Japan, and they monetize well. Zynga is not trying to change them for the U.S. market.

Zynga started its Japan studio in July 2010. The studio localizes Zynga games for the Japanese market, both for Facebook and mobile platforms. The studio also makes new games for Zynga’s global market. The games are available on the iPhone, iPod Touch, and Google Play. Zynga has 306 million monthly active users playing its games.