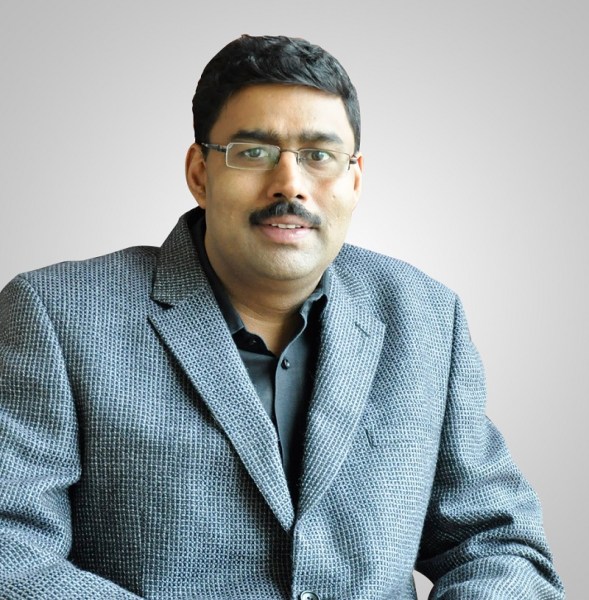 GamesBeat: Can you talk about branding? Is that becoming increasingly essential for recognition or discovery?

Agarwal: The gaming business is becoming very capital-intensive. I’ve seen this over the past two years. Because of the Supercells and Kings trying to hold on to their numbers and all the VC money pouring in, the cost per install is increasing every day. Mobile is driving the growth, and within mobile it’s gaming that’s driving the growth. That’s why you see so many gaming ad networks, gaming agencies, marketing agencies. It’s a gold rush for these guys to figure it out.

If you look at the top 25, very few new games make it in. The rest remain the same. That’s the nature of the business. I’m not seeing it changing. It becomes even more important for us to have the right discovery mechanisms, which is why we’ve chosen to continue with an IP strategy. We started that three and a half years back, and discovery has only become more important given the platform we have in the App Store and the low attention span of gamers. It helps you to get noticed. After that it’s a question of game quality. That’s where I think brands and IP can play a very important part.

What differentiates us from other publishers is our ability to conceptualize the game a developer brings to us and quickly look at what IP could fit in the game with some massaging from the developer. Then we can go and acquire that IP very quickly and put our stake in.

GamesBeat: You’re a big company and you can afford to deal with brands. That’s a good thing for you. At the same time, I guess you’re an underdog compared to the Supercells and Machine Zones of the world. What gives you the optimism to think you can beat them at this game?

Agarwal: If I were at King, my strategy would be to go for my own IP, because I have a network of 50 million or 100 million users or whatever it is. There’s nothing better than creating your own IP and not having to share the revenue. Those guys aren’t worried about getting exposure for a new IP because they can launch something new — take Soda Saga — and it’ll immediately hit the top download charts. So their strategy won’t be IP-based. However, if they come into a Rovio space where they start looking at extensions of their brands, that’s when they’ll start looking a IP partnerships.

There’s a lot of IP in the market. It’s not as if we’re taking any and all of it. For us, the confidence created by getting IP is simple. Working with an IP owner and being able to maneuver your way through a collaborative approach, where they’ll also have a say, that’s a good starting point. A lot of game developers see it as a creative hindrance. What we’ve realized is, we need to know how to marry the engagement and fun aspect for the potential gamer within the ambit defined by the IP and the licensor. It’s a mindset that we’ve demonstrated time and again, and that’s why the Hollywood studios are comfortable working with us.

With an IP you don’t have the luxury of not launching a game, though. You’re bound by date and time. The risk in that is that you might be forced to launch a game that, in your opinion, isn’t ready. It’s what happened with Hunger Games: Catching Fire. When we launched the game, in my opinion, it was a great beta at best. Working with IP has its challenges. You have to learn how to compromise in view of the discovery element we were talking about.

GamesBeat: What’s an example of something that worked well for you?

Agarwal: The Real Steel franchise has been a great example for us — not just taking a movie and bringing it to a mobile game, but also continuing to build the franchise. There’s no sequel coming to the movie, but we still have 50-60 million downloads from that franchise. We launched Real Steel Champions about a month back and we had more than four million downloads in less than four weeks. That’s a good example of how we’ve been able to bring freshness to a sequel and keep a community going around an IP.

Another, more modest success was our Pacific Rim game, which we launched along with the IP and which continues to do all right. We’re working on another game around that same IP. 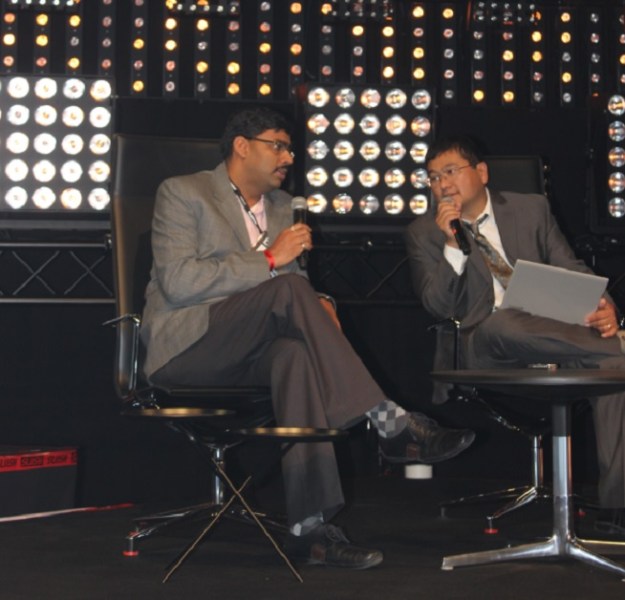 Agarwal: Exactly. Fundamentally, developers come to us for a few things. One is obviously the attraction of an IP. Not everyone has immediate access to IP. Another is our track record. We’ve successfully demonstrated the ability to make successful games, to get features in the app stores, to run live operations based on our analytical and player management platforms. Also, what I think is very important is the transparency with which we speak. We’re very clear about our processes, what we can do, and what we can’t do. I’ve seen appreciation from developers for that. We’re honest about our approach and how we publish games.

GamesBeat: Do you have any predictions about how the game business is going to evolve in the months and years ahead?

Agarwal: I’m a big believer in mobile. We have a smartphone explosion happening in emerging markets and device capabilities keep improving in developed markets. The quality of games in developed markets will continue to get closer to console, especially when it comes to the ability to create interactive environments and the ability to take advantage of user-generated content. We’ll see games shifting from single-player to multiplayer.

In emerging markets, I see a new opportunity in the ultra-casual space. I’m thinking about very time-compressed, snacky, snappy types of content with a high-volume, ad-driven business model. That’s where you’ll see tons of daily active users (DAUs) happening, with first-time gamers and casual gamers coming on board. In Asia alone we’ll create half a billion new mobile gamers over the next three to five years. That’s a fantastic opportunity, but it needs to be seen through a different lens compared to developed markets. The content pipeline and the outreach pipeline will need to be very different. 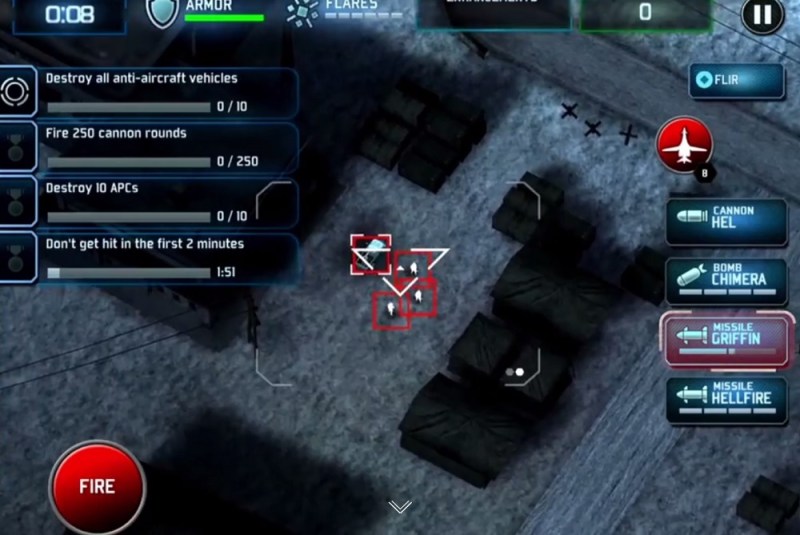