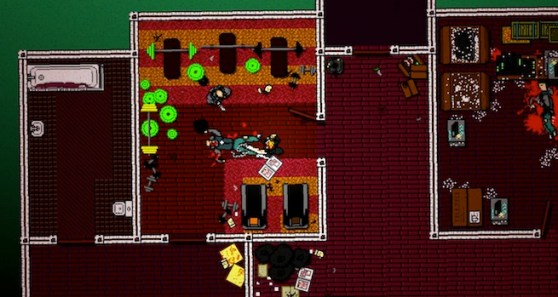 Big publishers weren’t the only companies excited about the newest sequels at the Electronic Entertainment Expo (E3) in Los Angeles. A few indie developers were also eager to improve on their breakout hits, some of which just came out only last year.

We’ve already covered the new indie games that impressed us at E3, so here’s a short list of the sequels (and updates) that we’re looking forward to.

Dennaton Games had a surprise hit on its hands when Hotline Miami debuted last October on PCs. You play as a vigilante who received mysterious phone calls from someone who ordered you to murder gangs and criminals. Players reveled in the pixelated mess of booze, guns, ’80s-inspired tunes, and blood — a lot of blood. The developer wants to deliver more of everything in Hotline Miami 2: Wrong Number. According to Dennis Wedin, one half of Dennaton Games, the main theme for the sequel is expectations. 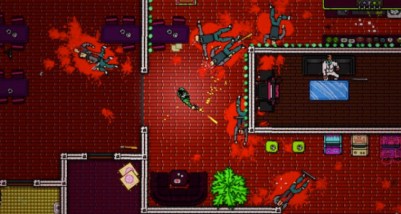 The tense kill-or-be-killed gameplay carries over to Hotline Miami 2. Where it differs is in the number of characters: You’ll play as multiple factions, each with different reasons for killing. The demo showed one of those factions, which Wedin calls “the fans,” people who are so obsessed with the events of the first game that they’ve started killing bad guys on their own (complete with animal masks, just like what the main character wears in Hotline Miami). It was with one of these fans that I got to play around with the new chain whip, a short-range melee weapon that gives you a little distance to work with.

Hotline Miami 2 has an extra twist. In the opening scene and tutorial level, you play as the pig butcher, who was last seen in Hotline Miami’s first teaser trailer. It turns out that the trailer was for a movie … which is actually a slasher film in Hotline Miami 2 based on the events of the first game. You’ll switch back and forth from the movie set and the factions as you progress. 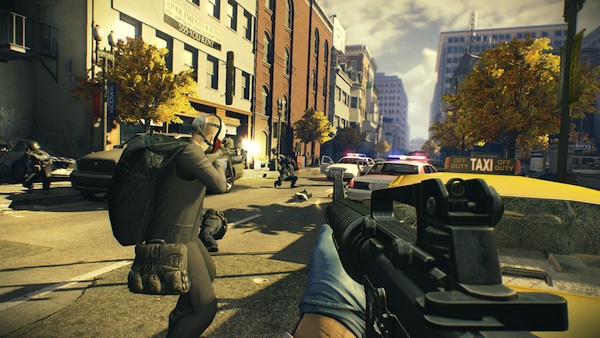 Payday 2 doesn’t mess around with its core formula: You still attempt to pull off bank robberies with, ideally, three other people (you can also play by yourself). Instead, developer Overkill Software chose to add more depth to the gameplay by putting in features you’d normally see in a role-playing game. Your job choices now depend on your level, and you choose them via an interactive map. You can customize masks and weapons. And at the end of every mission, you receive a bonus item or piece of equipment based on factors like how the job’s difficulty.

During my E3 demo, I was dumb enough to walk into a bank while carrying my gun, which triggered the alarm (as well as shattering any hope of a stealth approach). The officers in the building died from our gunshots within seconds, but reinforcements quickly arrived outside. While a teammate set up a machine that drilled into the vault, the rest of us had to defend the bank until we could grab the money and run. It was hectic: Cops came through the roof or the open windows, the machine broke down and someone had to keep fixing it, and I was running around trying not to get shot. We barely finished the mission. 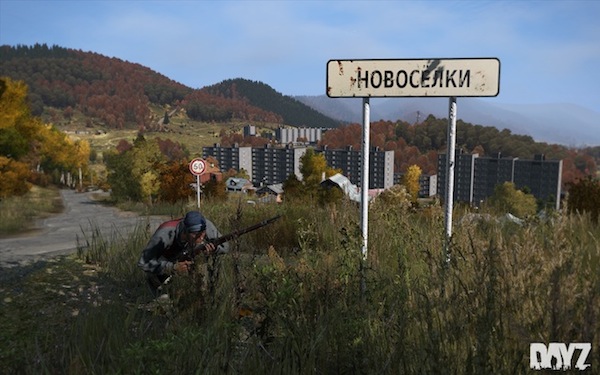 The new DayZ (nicknamed “DayZ Standalone”) isn’t so much a sequel as it is a proper relaunch for the multiplayer-only zombie-survival mod that came out last year. You will no longer need a copy of military simulator Arma II to play it — this DayZ, as the nickname implies, stands on its own. With that comes vastly improved graphics and a lot of tweaks, like a more concise and friendly user interface, smarter zombies, and an item-crafting system.

The original DayZ rose to popularity not because of its zombies but because of the other people you’d face: Do you shoot first and ask questions later? Or do you try to talk to them and maybe work together to search for supplies? Compounding this moral dilemma is the mod’s permanent death system — when you die, you lose all of your items, forcing you to start all over again. These situations led to crazy stories (and videos documenting those stories) that helped spread word of the mod through forums and blogs.

The latest build of the new DayZ at E3 — the developers were working on it up until the first morning of the show — wasn’t connected to its online servers, but I had no reason to doubt its chances of creating new player-driven narratives. What struck me the most, however, was the gameplay elements not related to the shooting or scavenging. You can now change your outfit with any clothes you find in abandoned homes, and some of these will have hidden benefits that could boost your stats. And some of the books you find are more than just decoration: You can read the entirety of such public domain novels like War of the Worlds and Robinson Crusoe.

Bohemia Interactive haven’t pinpointed a release date just yet, but players can purchase the game on PC when it releases the alpha build to the public. Like Minecraft before it, the price will rise as the game improves and closes in on its launch window.