David Reid has spent a lot of time doing marketing at companies such as Microsoft’s Xbox division, CCP, and Trion Worlds. But now he’s going solo and revealing his new company as MetaArcade, a platform for self-publishing story-based adventure games, GamesBeat has learned. 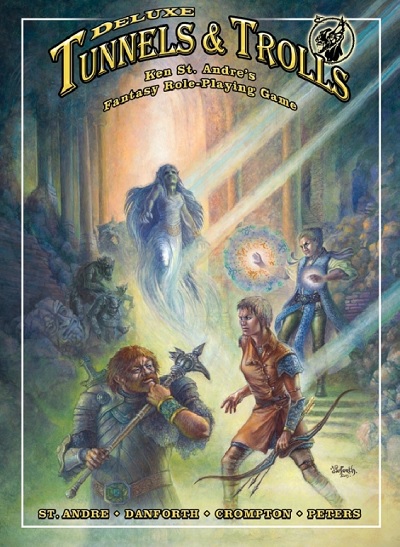 Reid’s MetaArcade is creating a self-publishing platform for narrative-based adventure games. And its first title will be a digital remastering of the classic tabletop role-playing game Tunnels & Trolls. Reid wants to publish that first title later this year on iOS, Android, PC, and Mac.

“The MetaArcade Adventures platform is inspired in part by platforms like WordPress and Twitch, which have enabled massive communities to create content and find an audience, and doing it with tools that are free, easy, fun, shareable, and potentially lucrative,” Reid said in an exclusive interview with GamesBeat. “Twitch has done this for streaming and WordPress for blogging. You could always do those things, but you needed technical skill. The goal here is to allow people to create their own narrative-driven adventure role-playing games without needing any technical skills at all.”

Reid started the Seattle company in February. A prototype is in development, and Reid said it will be available for testing this summer.

Meanwhile, Reid has secured the rights to Tunnels & Trolls for mobile and computer platforms. Tunnels & Trolls was published as a fantasy role-playing board game in 1975. Originally created by Ken St. Andre at Flying Buffalo, the game was a reaction to the complexity of Dungeons & Dragons, and so the system was much simpler, Reid said. It also pioneered solo adventures, allowing greater accessibility than D&D’s group play. The game had a big audience in both the U.S. and the United Kingdom.

Tunnels & Trolls has more than 30 adventures available that Reid can get under license. His team is building the game in Unity’s game engine. MetaArcade’s platform is like a content management system for a blog, only for game assets. You can create a game using the platform, add the assets, and the system compiles the game into an adventure.

“It’s almost like a choose-your-own adventure book,” Reid said. “You have the art on one side and the choices you face on the other. You make a choice, the die rolls, and then you find out what happens.”

In digital form, Tunnels & Trolls will show what is possible with the MetaArcade Adventures platform, Reid said. The platform is meant to mitigate the barriers often encountered by writers, artists, and game developers seeking to publish their works. MetaArcade is starting with interactive fiction adventure games, where players make choices. The future platform will enable users to create games in other genres.

“I think we will be able to make the engines for different kinds of games,” Reid said. “The adventure RPG came to mind first. But more gamers are content creators now. All gamers conceive their own stories. We want to unleash the community’s creative ideas. Mobile has skyrocketed as a genre, and yet for all the excitement there, it doesn’t have a lot of storytelling. We can provide a path for people who have ideas to unlock them and share them with other gamers.” 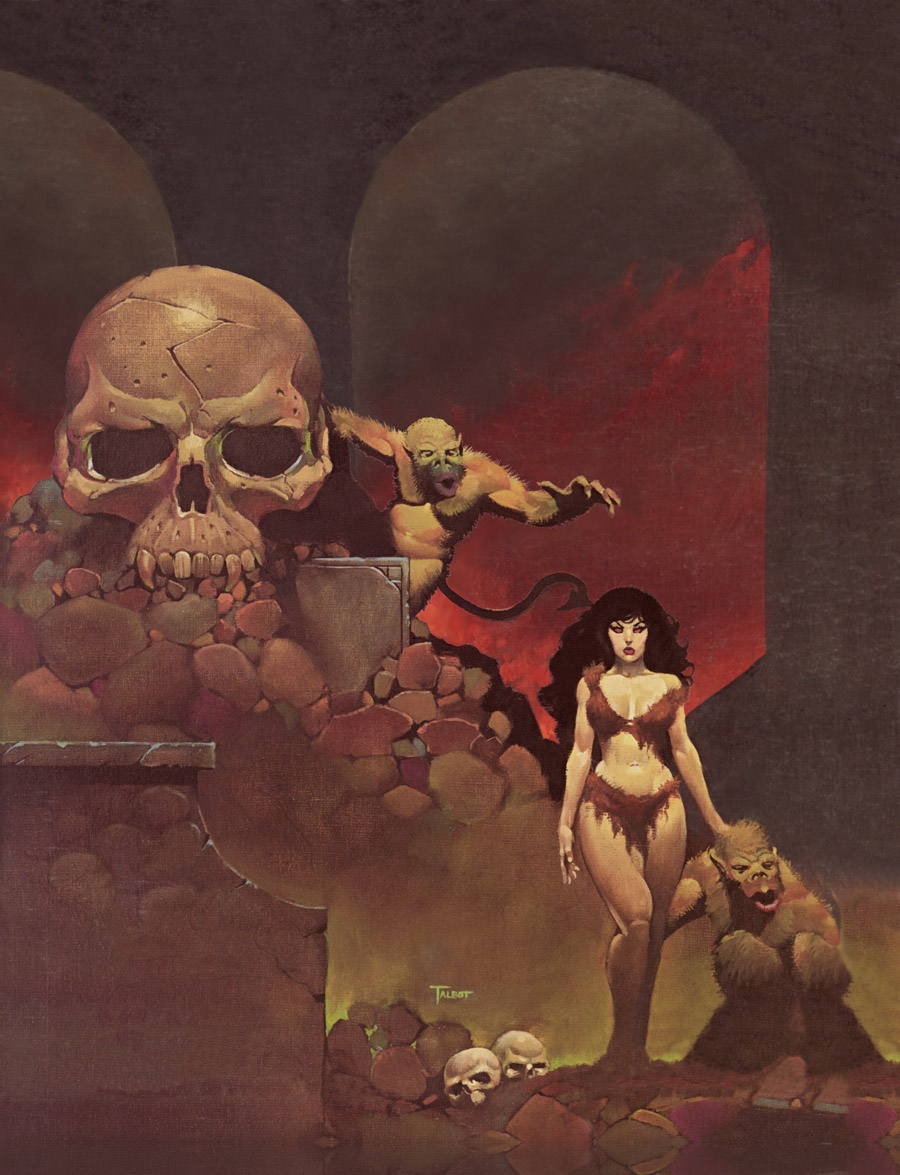 Reid is a longtime veteran of the game industry. I interviewed him for my second book, The Xbox 360 Uncloaked, published in 2006. He was one of the people in charge of marketing Microsoft’s second video game console. More recently, he worked at Motiga, where he served as senior vice president of publishing. He was also chief marketing officer at CCP Games, and he helped Trion Worlds debut its Rift online game.

Reid is the only employee of MetaArcade, but he has a number of freelancers and contractors helping out. The original creators of Tunnels & Trolls are working on refreshing the title. Each MetaArcade game will be relatively small, as it will need to be ported to a variety of platforms. Reid said there are dozens of other RPGs that should work well on the platform.

“I am funding it out of my pocket now, but you don’t need a big bankroll to get something like this started,” Reid said. “My goal is to develop alongside the community. This is measured in months, not years. It’s a much faster time to market than anything else I’ve worked on.”