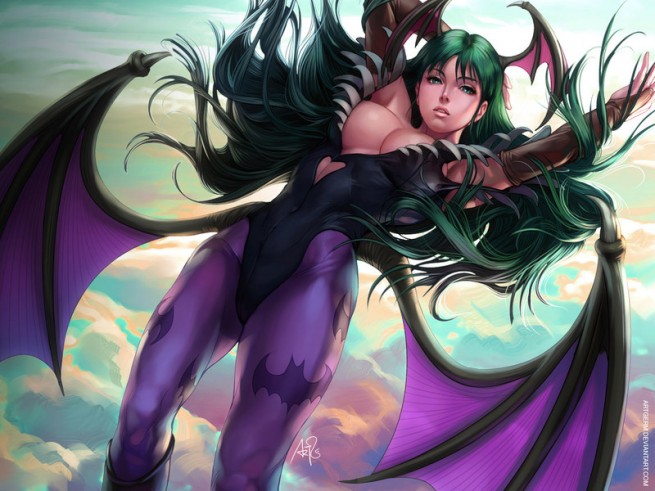 In January, we posted a rumor citing a reliable inside source at Capcom who told us Resident Evil 6 was coming. The game would allegedly feature both Chris Redfield and Leon S. Kennedy as the main protaganists, as well as a happy mix between classic small-town survival horror and the franchise’s more recent action-oriented gameplay. Officially, PR told us, “Capcom has made no announcements.”

Now our same inside source is telling us that Darkstalkers 4 has been in the works since last year, with Street Fighter IV and Street Fighter X Tekken producer Yoshinori Ono at the helm. The unannounced fighter would use a modified version of the SF X Tekken engine, which itself is modified off of the Street Fighter IV engine. Principal development on SF X Tekken was said to be complete towards the end of 2011, which is when Ono supposedly shifted his attention to Darkstalkers. 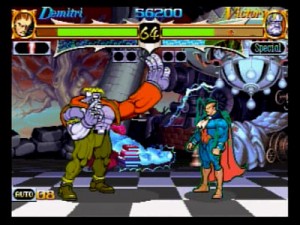 The Darkstalkers franchise first hit arcades in 1994, and saw its last major release, Darkstalkers 3 (Vampire Savior in Japan), in 1997. Since then, Morrigan (pictured above) and a few other characters have been featured in various titles, including Marvel vs. Capcom 3, but the series itself has remained largely untouched for over a decade.

It’s not quite the Red Earth vs. Plasma Sword crossover I’m sure we were all hoping for, but it’d definitely be nice to have Darkstalkers get resurrected. We doubt Capcom would make a reveal at the Game Developers Conference in San Francisco next week, as the event kicks off at the same time Street Fighter X Tekken will be hitting store shelves. The more likely venue will be Capcom’s annual Captivate event in April, which will be held in Rome this year, though E3 and the Tokyo Game Show are also candidates depending on how far along the game is now.

When asked for an official comment, Capcom told GamesBeat, “We have made no announcements.”