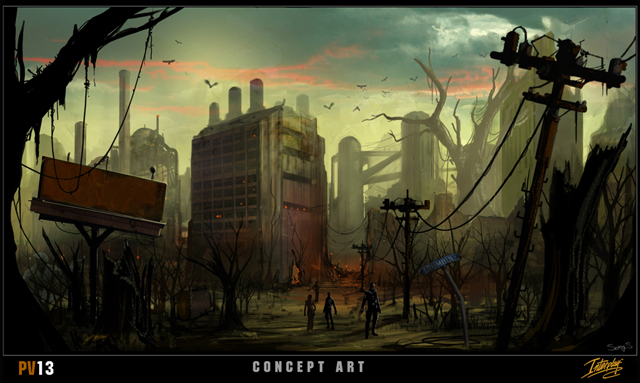 ZeniMax Media, the parent company of video game developer and publisher Bethesda Softworks, has reached a settlement in the lawsuit against Interplay Entertainment over the Fallout brand.

The lawsuit sought to cancel the license granted to Interplay to develop a massively multiplayer online game based on the popular post-apocalyptic franchise. Bethesda stated in its complaint that Interplay failed to meet the conditions of the license. Those conditions required that Interplay secure $30 million in funding and begin development of the project within 24 months of the date of the agreement (April 4, 2007). Interplay would also need to launch the MMO within four years of the beginning of development, as well as pay Bethesda 12 percent of sales and subscription fees for the use of the Fallout IP.

Under the terms of the settlement, the license granted to Interplay is now null and void, with all rights granted to develop the Fallout MMO reverting back to Bethesda effective immediately.

ZeniMax says it will pay Interplay $2 million in the settlement, but each party will bear the costs of the litigation. Bethesda will continue to own the Fallout intellectual property, while Interplay will be allowed to continue to sell the original Fallout Tactics, Fallout, and Fallout 2 PC games through December 2013. After that time, the games become the sole property of Bethesda.

Bethesda also settled a separate lawsuit on Dec. 29, 2011 with developer Masthead Studios. Interplay claimed it had engaged the studio to develop the Fallout MMO under its license, but Bethesda says it was not permitted to sublicense any rights granted without Bethesda’s prior approval. In the settlement, Masthead acknowledged it had no legal right to use the Fallout intellectual property and agreed to not use the IP in the future. No payments were made by either party in the settlement.

Robert Altman, chairman and CEO of ZeniMax, expressed satisfaction on behalf of the company with the resolution of the two lawsuits, saying, “While we strongly believe in the merits of our suits, we are pleased to avoid the distraction and expense of litigation while completely resolving all claims to the Fallout IP. Fallout is an important property of ZeniMax and we are now able to develop future Fallout titles for our fans without third party involvement or the overhang of others’ legal claims.”