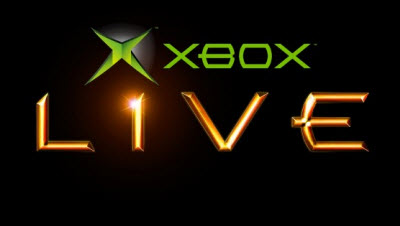 Microsoft is planning to reveal a subscription TV service for its Xbox 360 video game console, according to the tech blog WinRumors.

The Xbox Live Diamond TV service (code-named Orapa) has been rumored for months. Citing sources, WinRumors said the company is planning to reveal a demo of the service at the E3 video game trade show next week. If the rumor is correct, then Microsoft could challenge the status quo among cable TV providers and streaming movie services such as Netflix.

Microsoft declined to comment. We don’t know if this rumor is credible or not. But it makes sense, given Microsoft’s ambition to grow beyond having a game service into a broader entertainment company, using the Xbox 360 as the gateway to a wide range of internet services.

Microsoft is proposing to become a “virtual cable operator,” delivering its video over the internet instead of over cable TV lines. Microsoft will likely charge a separate monthly fee for a subscription to the service. Users can interact with their friends during the shows, much as they can with the Sky service in the United Kingdom.

The “Diamond” part of the name relates to the code name, Orapa, a town in Botswana that has one of the biggest diamond mines in the world.