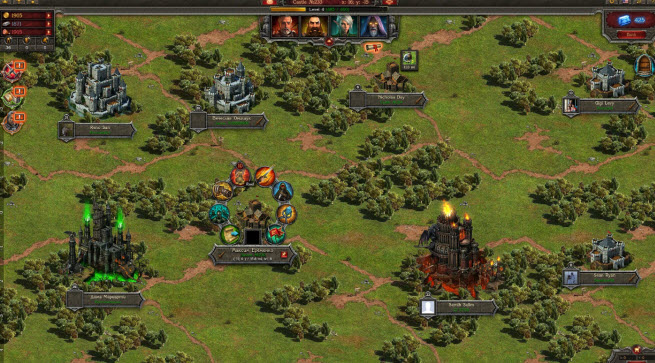 Israel’s Plarium is one of a new generation of Facebook companies that is creating graphically rich, hardcore games. Today, it is launching its Stormfall: Age of War fantasy empire-building game on the social network. 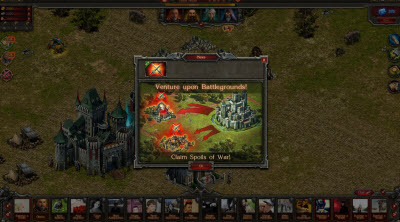 Tel Aviv, Israel-based Plarium launched its first games in 2009 and has focused on serving hardcore gamers in the popular medieval fantasy genre. In Stormfall, players build a castle and form alliances with other players to defend the throne of a fallen empire. It’s a real-time strategy title with cool 2D graphics. Players can battle each other, trade with friends, and go on raids with fellow lords. They also acquire food, gold, and iron to construct buildings and build armies. 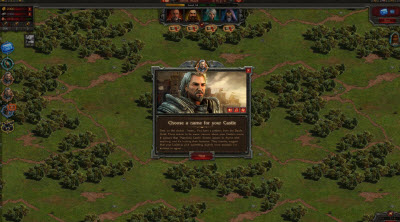 Normally, social game companies target casual audiences such as older women on Facebook, which has a billion users and 251 million monthly active gamers. But Sean Ryan, the director of game partnerships at the social networking service, said last week that Facebook gamers are becoming more diverse and now appreciate hardcore titles such as Stormfall. He pointed to Stormfall as a beautiful-looking game that may not attract the biggest audience but would likely monetize anyway.

Plarium has more than 12 million monthly active users for its games across Facebook, Google+, Vkontakte, Odnoklassniki, and Mail.ru. Ryan also noted that Israel is becoming a hotbed for social gaming, as more than 450 developers showed up at a recent social game conference. 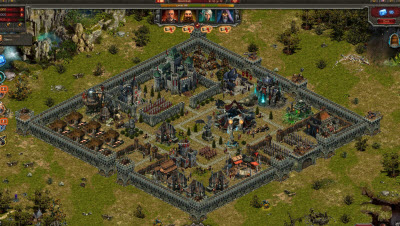 “Following the success of our popular Facebook games Total Domination and Pirates: Tides of Fortune, Plarium is focused on delivering the next explosive title with the launch of Stormfall: Age of War,” said Avi Shalel, Plarium’s chief executive. “The story of Stormfall is one that will appeal to hardcore gamers. We’re eager to introduce our fans to the world of kingdoms, magic, and more with this exciting title.”

Stormfall: Age of War is available in English, French, Spanish, Italian, German, Russian, and Turkish. The company has more than 250 employees.