Neither company disclosed terms of the deal. In acquiring the Serbian firm, the Tel Aviv-based TabTale is taking the money from its kids games publishing success and investing it in internal game development. Level Bit will make games under TabTale recently created brand, Crazy Labs, which focuses on games for older audiences. The mobile game market is expected to hit $30 billion in 2015, according to market researcher Newzoo.

Last year, TabTale acquired Chinese gaming company Coco Play as part of an expansion into China. The acquisition of 10-person Level Bit includes the company’s operations and a new game that is expected to be released in the second quarter.

Level Bit previously developed Genesis Rising, which had millions of purchases worldwide and which TabTale claims was the biggest PC game hit made by a Serbian company. TabTale isn’t well known, but it says its kids education games have been downloaded more than 500 million times. It ranks as a top 10 mobile game publisher worldwide, with more than 300 mobile apps and 30 million monthly active users.

“We anticipate this acquisition of Level Bit, famed for its integrated high capabilities of rich content game development, will enhance TabTale’s portfolio of wide audience games, an area that has been growing in the company under the Crazy Labs brand,” said TabTale CEO Sagi Schliesser in a statement. “Alongside this new direction, TabTale will continue to be a global leader in the field of children’s game development, as we have done successfully to date.”

TabTale has operations in Israel, the U.S., China, Serbia, Macedonia, Bulgaria, and Ukraine. To date it has raised $13.5 million in venture capital. Games launched under the Crazy Labs brand include Airheads Jump, Max Axe and Cheating Tom. 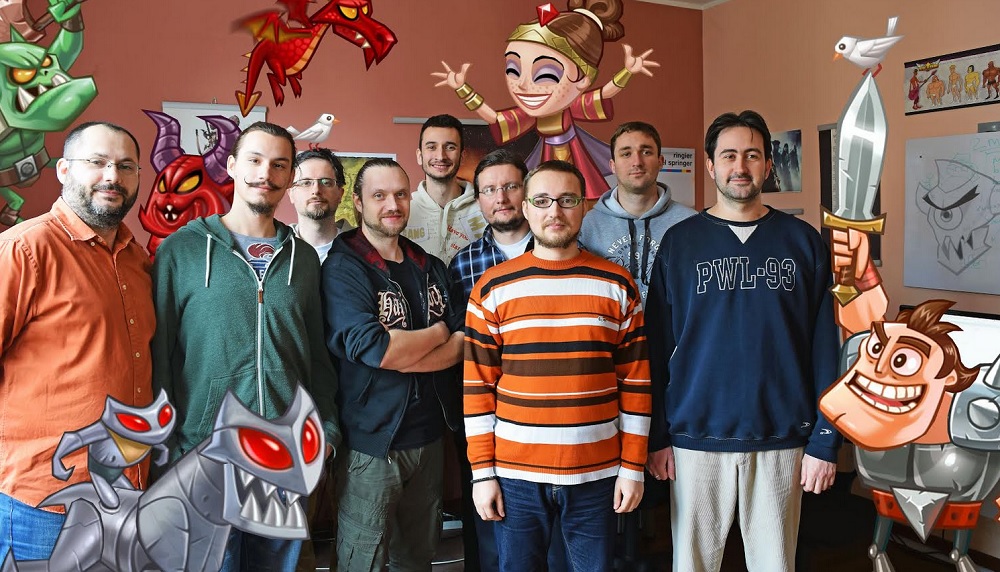