Jadu has raised $7 million to make hoverboards for the metaverse and develop an augmented reality world that it calls the Mirrorverse.

Los Angeles-based Jadu is very ambitious. The company has augmented reality nonfungible tokens (NFTs), and it wants to develop a world-scale blockchain-based augmented reality game world. And it hopes to launch this Mirrorverse next year.

General Catalyst led the round. It also included prominent investment from Metapurse, the world’s largest NFT fund responsible for famously bringing NFTs to the mainstream with their purchase of Beeple’s NFT art that sold for $69 million earlier this year. 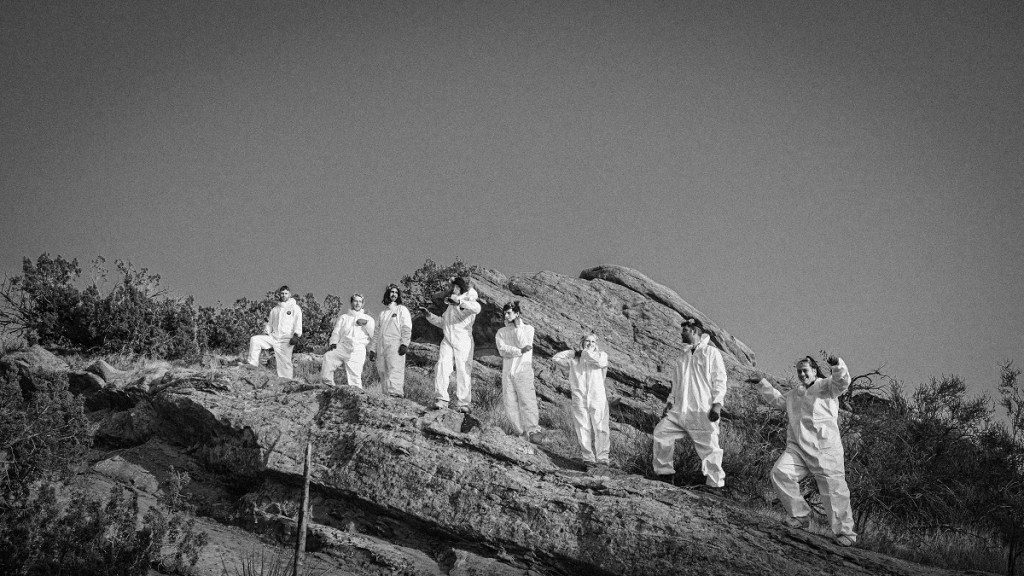 “Our team has been independently and diligently releasing boundary-pushing AR for six years now,” said Asad Malik, CEO of Jadu, in a statement. “We’ve known we can create incredible AR experiences but it’s only now with Web3 incentive systems that the missing piece is finally obvious. The community that we formed around Jetpacks, which we have now expanded with Hoverboards, is an incredible way to develop AR as a true creative medium beyond social media filters and enterprise use cases.”

This funding comes on the heels of the launch of Jadu’s NFT collection Jadu Hoverboards that made $4.4 million in primary sales last Sunday. Jadu Hoverboards have since been trading fervently in the secondary market and have formed a $20 million market cap. 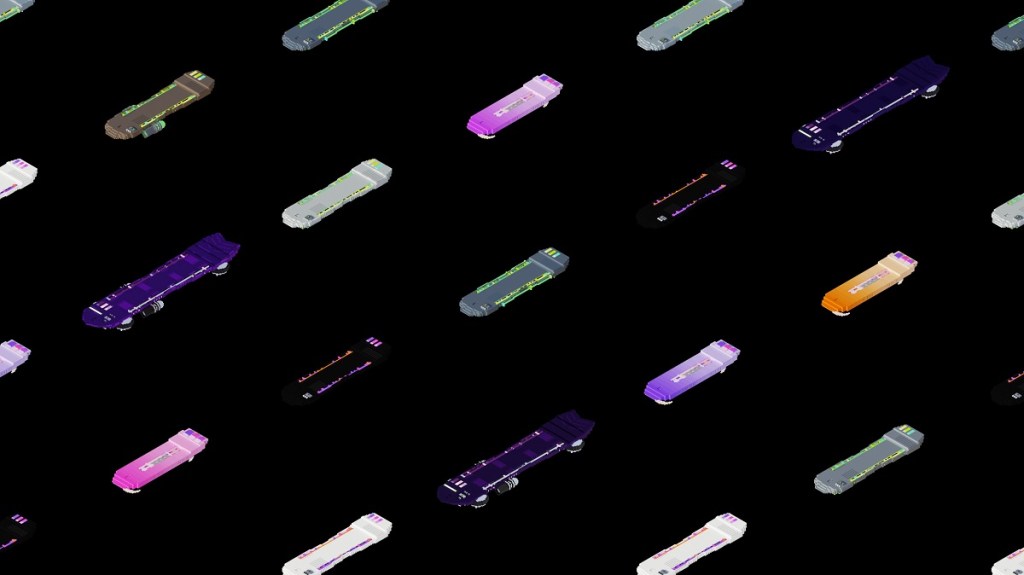 Both hoverboards and jetpacks can be used to fly 3D avatar NFTs in AR and used within the Mirrorverse game world. Jadu’s app, which is in beta, has support for 60,000 compatible NFT avatars.

Following the principles of the open metaverse, Jadu is building the Mirrorverse to be interoperable. This means that external 3D NFT avatars can be used within the world and Jadu’s NFT item can also be used in multiple metaverse spaces.

Jadu will release the Mirrorverse as a world-scale AR game where players can find game items in the real world akin to Pokemon Go. However, these Mirrorverse game assets will be tradable, interoperable NFTs like jetpacks and hoverboards.

“We were quite impressed by Asad’s vision to design and build the Mirrorverse. Asad and his team at Jadu are true AR pioneers who have successfully managed to build a vibrant and rapidly growing Web3 community for their product,” said Niko Bonatsos, managing director at General Catalyst, in a statement. “This community will serve as the foundation for the exciting upcoming launch of the AR game that will be launching in 2022. It’s rare to come across founding teams that consist of artists, AR pioneers, gaming experts and native crypto folks like Jadu’s team does. We are thrilled to be leading their seed round to help them make Asad’s vision a reality.”