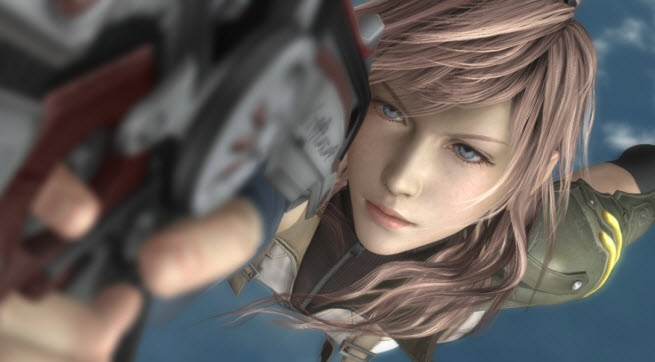 Square Enix said today it lost $134 million on revenues of $1.455 billion for the fiscal year ended March 31. When the Japanese video game maker announced that it expect the loss last month, its longtime chief executive Yoichi Wada resigned from the top job.

The company’s problem is that sales of traditional console and PC games are dropping, but digital sales aren’t rising fast enough to offset those losses. And the games that Square Enix was counting on to be hits — from Tomb Raider to Sleeping Dogs — haven’t sold as many copies as the company expected. In that respect, the Japanese company is in the same situation as many other publishers — facing disruption from mobile and social games. And Square Enix and others are having a tough time adapting to the transition to digital distribution.

Square Enix said its loss for the fiscal year compared to a profit of $59 million and sales of $1.255 billion a year earlier. In a statement, the company blamed the decline in operating income due to the “underperformance of major titles for consumer game consoles in North America and Europe.”

But the company touted its efforts in social, browser, and mobile games. During the year, it launched Sengoku Ixa, a browser game, Final Fantasy Brigade on the Mobage mobile social network, and Kaku-San-Sei Million Arthur. Meanwhile, Dragon Quest X, a massively multiplayer online role-playing game, has been showing “steady performance” in Japan (it’s not in the U.S. yet). The company said that smartphone and tablet gaming is spreading rapidly, while the console game markets in North America and Europe are “increasingly competitive and oligopolistic.” As a result, the company is amid a reorganization aimed at establishing a new base of revenues.