Above: Neverdie is doing an initial coin offering (ICO) to raise money for Ethereum gaming.

We have these primary funds. Then, we have revenue left over for system development and partnerships. We can make some of the big deals right away. I can try to get some of the big — lots of developers out there are trying to figure out what is their business model for the future. If we can bring in strategic partners at this stage through partnerships, acquisitions, mergers, whatever, then we can accelerate the whole business a lot more.

That’s my formula for the use of funds and for driving growth. This has already been proven with Ethereum. Ethereum is now the second in market value next to Bitcoin. Bitcoin has a $40 billion market cap. Ethereum has about $30 billion. But Ethereum is becoming the platform for not just this but also a lot of other incredible new business ideas — like a new version of the Web. Their market cap, as it’s been growing — all the people that were investors originally, they’ve been peeling their value and funding what they think is the great things to have on the platform.

Ethereum has financed the growth of the platform with its market cap, but that group of investors is not experienced enough to really identify and create a cohesive gaming community on top of it. It makes a lot of sense to have a layer. Through creating an infrastructure with two very common things, we create the layer, and then, we do it again on top of that. When we think of how explosive the Internet was, the app stores, the iPhone — that’s how it works.

Obviously the question is, how strong is Ethereum? Can it really support this? 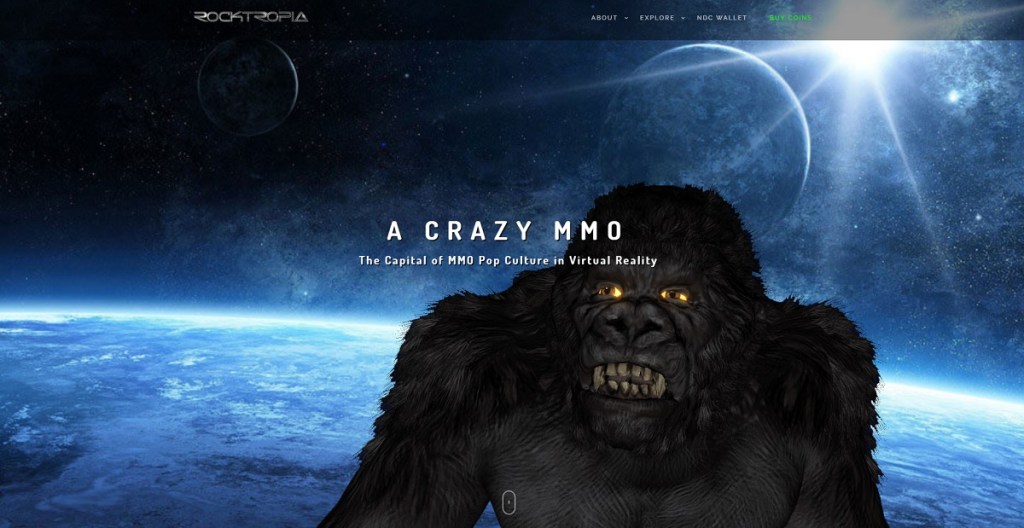 GamesBeat: Didn’t it have a sort of mini-crash already?

Neverdie: Yeah, it had a mini-crash, but it’s recovered. What I see already, for me and for what I’m trying to do — there isn’t anywhere else to do it right now. They’re getting the momentum. That momentum can oftentimes, in these types of scenarios, actually position them for the future. All the tools are there, and the problems are surmountable. The issues of transactions per second and whatever, latency — all those issues are surmountable and in their road map. Again, people that are doing things in the blockchain are flexible as to how to proceed. It’s something to be excited about. If you don’t give it a crack, you certainly will be just watching, right? You have to jump on something else.

GamesBeat: How many people are working with you?

Neverdie: We have a very small team. When I was developing all the Entropia stuff, we left the coding to those guys. We’re just six people right now that are handling all of our stuff. We don’t want to get too big. Even when we were building Rocktropia, you have to let people go after the production cycle. If you’re too bloated, you’re not as flexible.

We’re a very lean team, and we’re not looking to be the developers of the content. We have a couple of ideas that we’re launching with, like Asgard VR, but the idea behind them is we’ll kick off these virtual reality worlds, mixed realities. We’ll maybe build some of it on a modular basis, and then, through the game funds, we’ll let other people expand them out. They’re open-source worlds.

Again, I think it’s nice to change roles. I’ve had a long story, and it’s nice to use that for whatever you do best. Be a bridge now. 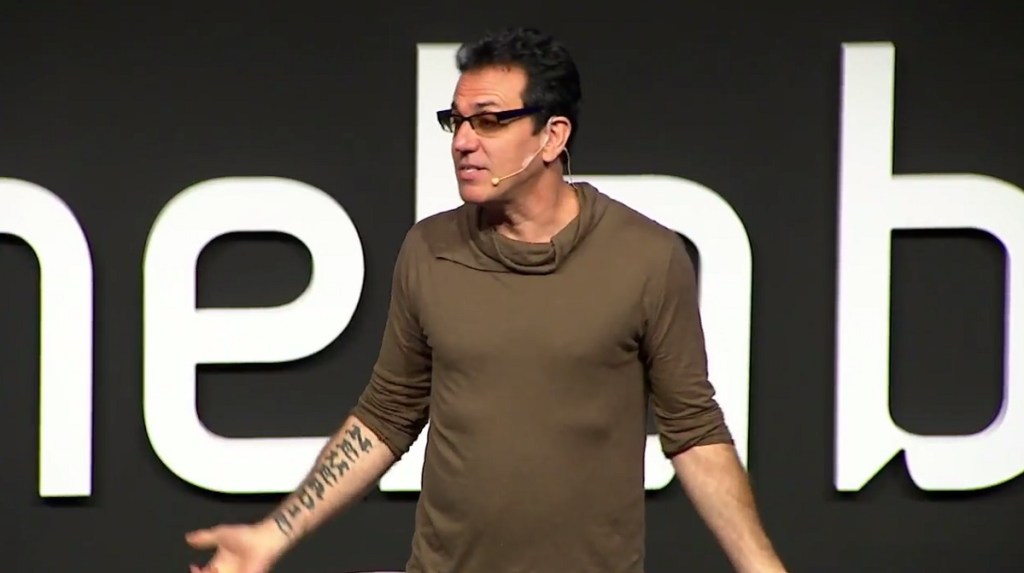 GamesBeat: It’s very adaptive of you.

Neverdie: One likes to reinvent. The thing is, I can’t achieve my visions under these situations. We can’t reach our potential. One has to adapt and reinvent. It’s a challenge. There’s a period when you do it where you’re thinking, “Oh, God. This is not looking good.” You’re catching me at a moment where — just this backing we’ve got right now validates the insanity of the moves. Now, I have to create the partnerships and get people to opt in.

If you have all of this value, that’s the attraction. It’s pretty simple and straightforward. I’m seeing people really gravitating toward cryptocurrency and that ability to trade and monetize. It’s just the right time. The world is changing again.