JoyBits is launching its new Doodle Kingdom mobile game today as the fourth in a series that has already had more than 126 million downloads to date. 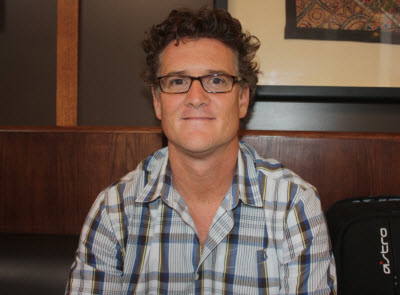 The London-based mobile-game publisher is one of the most successful global players in the company of rivals such as Electronic Arts, Supercell, Rovio, Gameloft, and Outfit7. It has garnered a huge global audience for its mobile games, and JoyBits is shifting from simple to deeper gameplay as it tries to one-up its rivals.

The company, headed by game veteran Paul Baldwin with development studios in St. Petersburg, Russia, is releasing the game today on both Android and iOS.

In the puzzle and world-building medieval fantasy game, you use the touch screen to combine different elements into new magical substances that you can use to construct items that you need in your kingdom. You use those items to create your own fantasy kingdom. 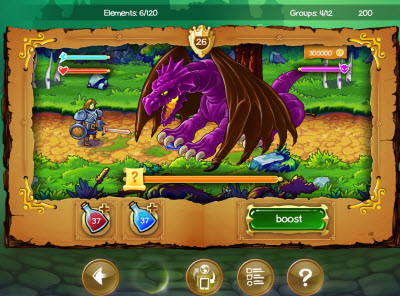 The new free-to-play game has a “hero” mode where players can arm their knight to fight in a Tamagotchi-style mini game. The player can undertake quests as a character such as a knight, warlock, or dragon. You can raise and breed dragons and battle a bunch of monsters.

The previous games included Doodle God, Doodle Device, and Doodle Farm — all launched since 2010. They’re available on more than 10 platforms. Doodle Kingdoms is available in 13 languages, and it targets all ages.

Baldwin said JoyBits is aiming to double its revenue and product launches compared to 2013. Baldwin says that, if it were a religion, the Doodle series would be the sixth largest in the world.

JoyBits started informally in 2002 as an indie studio in St. Petersburg, Russia. By 2007, it was releasing mobile titles like Cassandra’s Journey. In 2010, growth took off with the debut of Doodle God on iOS. Then it shifted its headquarters to the United Kingdom in an effort to become better known in the U.S. Baldwin, a former console game executive who spent nine years at Eidos, joined the company more than a year ago as its CEO. Before that, he worked at Outfit7 and Gazillion. 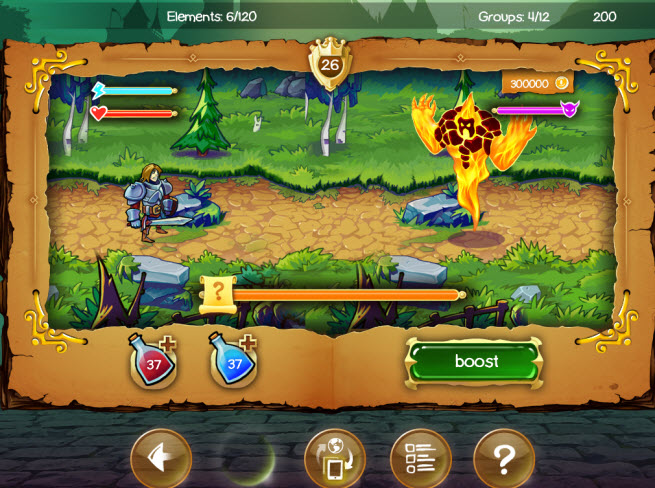