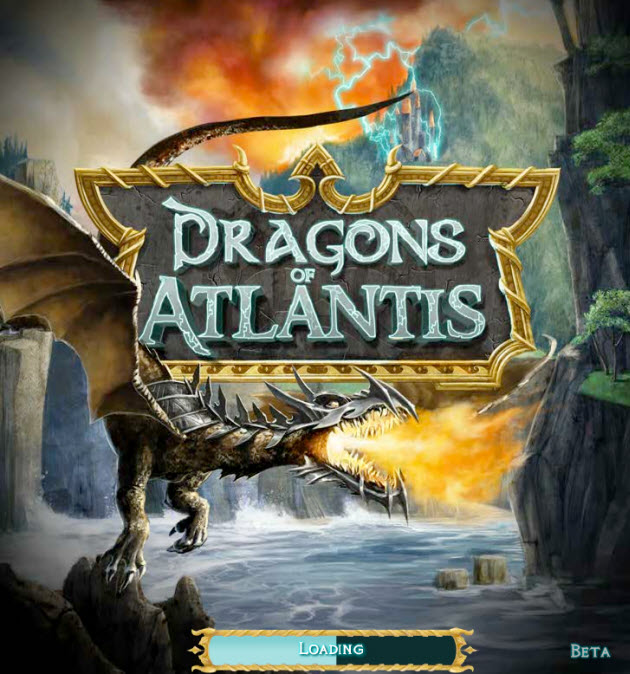 Kabam is hoping to build the next dynamite company in social games. Today, Kabam is announcing it has acquired social game developer WonderHill as part of a quest to build a powerhouse in next-generation social gaming.

The price wasn’t disclosed. Redwood City, Calif.-based Kabam is trying to build a high-end social game firm that could join the ranks of top companies such as Zynga, Disney-Playdom, EA-Playfish and CrowdStar. It has a ways to go in that respect, but the acquisition shows that Kabam has become a player in the space. The deal also shows that smaller developers are under pressure to get big fast as rivals such as Zynga grow bigger and bigger. 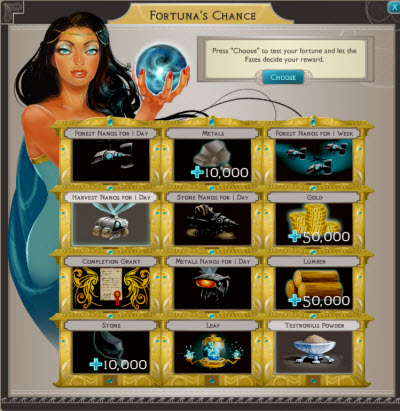 WonderHill was founded in 2008 by James Currier and Stan Chudnovsky. The company raised $7.75 million from Charles River Ventures, Shasta Ventures and Ooga Labs. The company created hit titles on MySpace such as Green Spot and it more recently moved to Facebook with titles such as Dragons of Atlantis.

WonderHill has 2 million monthly active users for its free-to-play games, where players can play for free and pay real money for virtual goods.

With the addition of 25 employees from San Francisco-based WonderHill, Kabam will now have about 200 employees, said Kaban chief executive Kevin Chou. Kabam was founded in 2007 as Watercooler. The company raised $9.5 million in two rounds of funding. Investors include Betfair and Canaan Partners.

At the beginning of the year, Kabam had just 20 employees, but it has grown quickly on the strength of games such as Kingdoms of Camelot, which has 8.2 million monthly active users across dozens of games on Facebook. The company got its start with online sports fan sites on Facebook.

WonderHill drew some attention earlier this year when CrowdStar sued it for allegedly copying the “fish mating dance” and other features of CrowdStar’s Happy Aquarium game in WonderHill’s own Aquarium Life game.

But WonderHill caught Chou’s eye because it was focused on high-quality Flash strategy games. Under the deal, WonderHill will become Kabam’s San Francisco office.

WonderHill founders Currier and Chudnovsky will stay on as advisors, and WonderHill’s the development team of approximately 25 will now work as Kabam employees. The new Kabam San Francisco will continue to build titles like Dragons of Atlantis while also creating new, yet to be announced projects that will aid in further building out Kabam’s portfolio of real social games. Kabam recently added executives with experience at Blizzard, PlayFirst and PayPal.