Kabam will make a long-awaited mobile game based on The Hunger Games film franchise as part of a deal with movie studio Lionsgate.

The deal is a coup of Kabam, a maker of free-to-play mobile-social games based on films like The Hobbit and Fast & Furious, as it tries to distinguish its role-playing strategy titles from the huge pack of clones on mobile devices. It’s a big deal because the first two Hunger Games movies have generated $1.5 billion at the box office and have huge brand recognition throughout the world.

And because Lionsgate has been late to the video game world, there have been no truly successful renditions of the franchise on any game platform. But Lionsgate is getting hip to games quickly, as it recently hired Nerdist cofounder Peter Levin to run its investments in this sector.

Kabam will produce an exclusive role-playing, card-collection mobile game that will deliver the action of the blockbuster film to fans, the companies said. Players will assume the identity of District members sent on a mission to build their alliance, liberate their District, and rebuild Panem. It’s not hard to see how the survival theme of The Hunger Games could become a compelling game.

“Lionsgate has an unparalleled track record of developing and producing blockbuster movie franchises like The Hunger Games,” said Kabam chief operating officer Kent Wakeford, in a statement. “Partnering with Lionsgate, Kabam will build a mobile game that’s as much fun to play as the movie is to watch.” 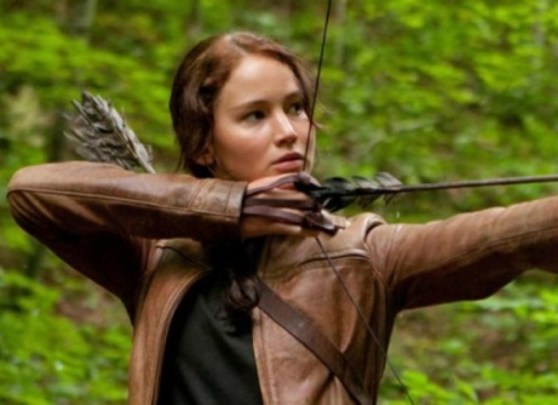 “We are so pleased to be working with Kabam to give the fans an experience like they have never had before,” said Danielle DePalma, Lionsgate’s executive vice president of Digital Media. “Being able to role-play with the mentors straight from the world of The Hunger Games will let fans feel as if they are in the middle of the action.”

That kind of money is obviously attractive to Hollywood studios like Lionsgate, which can find a much easier path to riches these days via mobile games rather than console games, which require much bigger budgets and carry higher risks. Lionsgate’s Levin has agreed to speak at our annual GamesBeat 2014 conference in September.