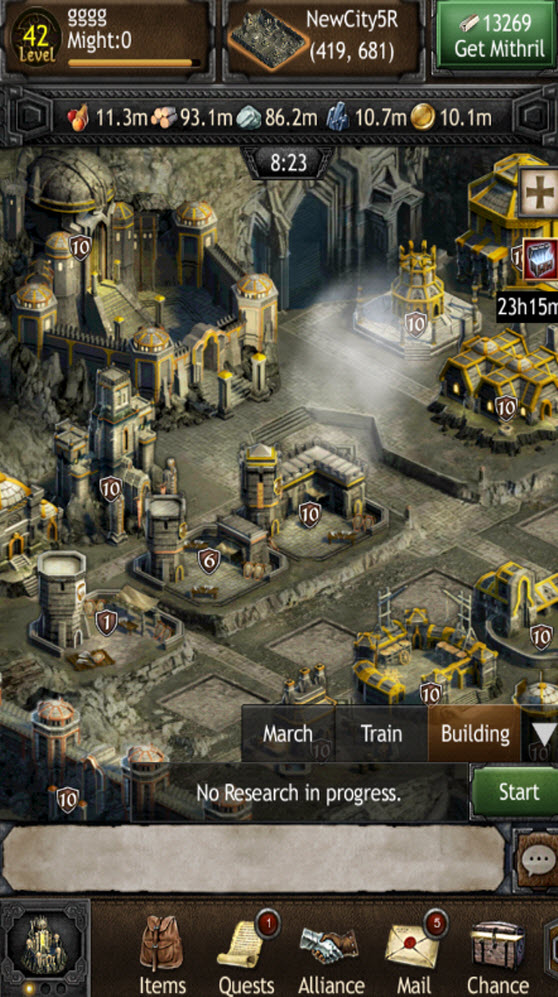 Kabam has launched a mobile game version of The Hobbit: Kingdoms of Middle-earth, which is loosely based on the new Hobbit film arriving in theaters Dec. 13 from Peter Jackson. 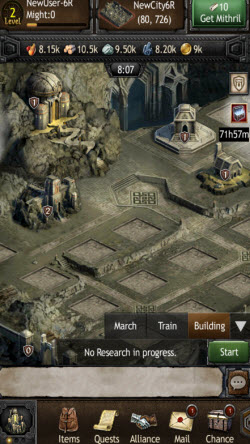 To date, Kabam has made social and mobile games mostly with its own intellectual properties. But the San Francisco company has become more ambitious as its revenues climb above $100 million (for 2011). Jackson’s film is the first in a new trilogy from the Oscar-winning director of The Lord of the Rings movies. Kabam published the game in partnership with Warner Bros. Interactive Entertainment, whose parent company owns the film rights for the J.R.R. Tolkien works.

“Kabam has crafted a mobile game that will thrill strategy gamers and The Hobbit film fans alike,” said Andrew Sheppard, the president of Kabam Game Studios. “We’re excited to partner with Warner Bros. Interactive Entertainment to deliver a free-to-play game for iOS and Android that fans can experience wherever they go.” 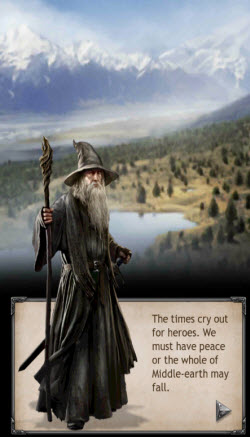 In this Hobbit game, you can create your own empire in Middle-earth. You build a kingdom, forge alliances, and strategize with other gamers to purge Middle-earth of your enemies.

“We expect The Hobbit trilogy to be one of the biggest events in entertainment history,” said Greg Ballard, the senior vice president, digital games, for Warner Bros. Interactive Entertainment. “The Hobbit: Kingdoms of Middle-earth provides an interactive way for film fans to engage in the adventure as they explore the characters, conflicts and locations in this epic fantasy world.”

Kabam is also creating The Hobbit: Armies of the Third Age, a free-to-play game for the web. This will be available later this year.

The Hobbit film series, loosely based on the classic novel by J.R.R. Tolkien, is expected to be one of the most  important movie properties of all time, given the prior success of Jackson’s The Lord of the Rings movie trilogy. 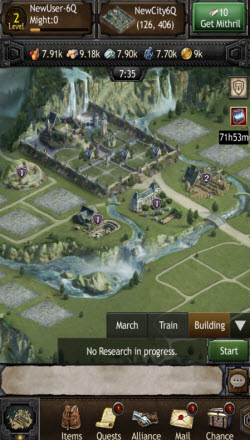 The second film, The Hobbit: The Desolation of Smaug, opens Dec. 13, 2013, and the third film, The Hobbit: There and Back Again, comes out July 18, 2014. The films are based on a single novel by Tolkien, but Jackson is taking artistic liberty in adding his own material. The movie, for instance, includes the elf character Legolas, who appeared in The Lord of the Rings but never in the book version of The Hobbit. 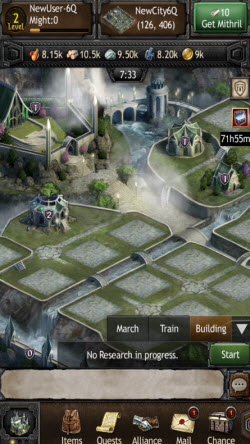 Chief executive Kevin Chou co-founded Kabam in Redwood City, Calif., in 2006. The company has since moved to San Francisco and has more than 550 employees. Kabam’s other successful titles include Dragons of Atlantis, Edgeworld, and Kingdoms of Camelot.