Outstanding cross-platform graphics could soon be coming in the future for all gaming devices.

The Khronos Group, an open consortium of hardware and software companies focused on improving graphics, announced today that Google’s Android operating system is the latest platform to embrace the upcoming Vulkan applications programming interface (API). Vulkan is a unified 3D graphics specification that will bring high-end graphics to games that can easily run across platforms like the PC, automobiles, consumer electronics, consoles, and mobile devices.

Speaking in advance of the Siggraph graphics conference in Los Angeles, Neil Trevett, president of Khronos Group, said in an interview with GamesBeat that Google will use Vulkan as its primary graphics compute API in a future version of Android.

Vulkan, one of the most interesting projects that the Khronos consortium is working on, will put a variety of platforms onto a single unified graphics standard that allows machines to take advantage of the most advanced technologies. These include multiple cores on a central processing unit and multithreaded graphics processing units. 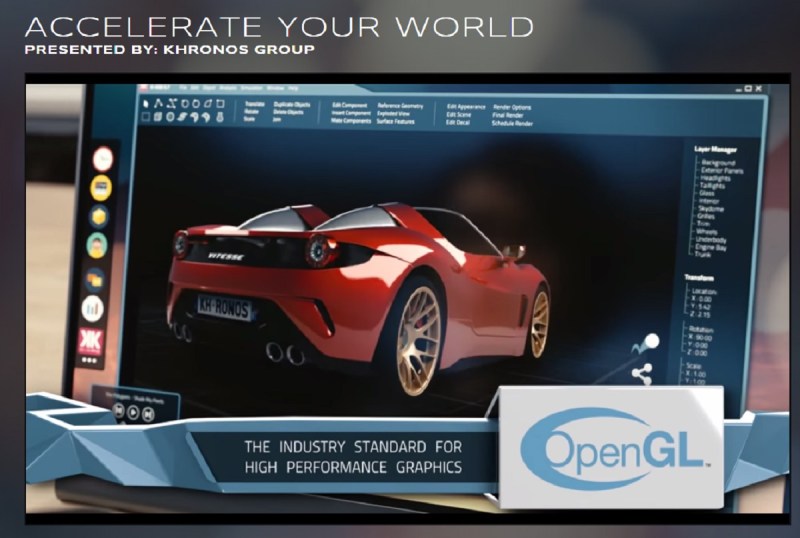 Above: Khronos is supporting improvements to the OpenGL graphics standard.

Tim Sweeney, chief executive of Epic Games, told me in an interview last week that Vulkan will do for standardized game software what Apple’s Metal applications programming interface is doing for Apple games — giving the developer access to a low-level API that allows full exploitation of available hardware. Vulkan is just one of a variety of developments that will usher in a new wave of games with high-quality 3D graphics.

Google's adoption of #Vulkan for Android graphics should ensure that all Linux-based platforms standardize on Vulkan. Yay Google!

In addition to support from Google Android, the Vulkan API has received support from Windows, SteamOS, Tizen, and many Linux distributions including Ubuntu and Red Hat.

The Khronos Group is also working on other existing standards in parallel with its Vulkan effort. Some developers are expected to stay with the older OpenGL and OpenGL ES APIs. Today, Khronos is announcing the specification for OpenGL ES 3.2.

“We’re working on Vulkan, but other APIs for OpenGL and OpenGL ES are being developed, too, because they are aimed at different developers,” Trevett said.

Khronos is also unveiling a set of OpenGL extensions today that will expose the latest capabilities of desktop hardware for developers using the OpenGL API.

Vulkan will be released later this year, well behind Apple’s release of Metal last year, giving Apple an advantage in supporting games with the best graphics. But Trevett said that Metal is a closed API that only works with Apple devices while the open Vulkan API will offer the same benefits of less overhead and swift performance across a wide variety of machines.

“This is Android’s answer to Apple’s Metal,” Trevett said. “Apple is an island of proprietary APIs. Android is embracing open standards for cross-platform capabilities.” 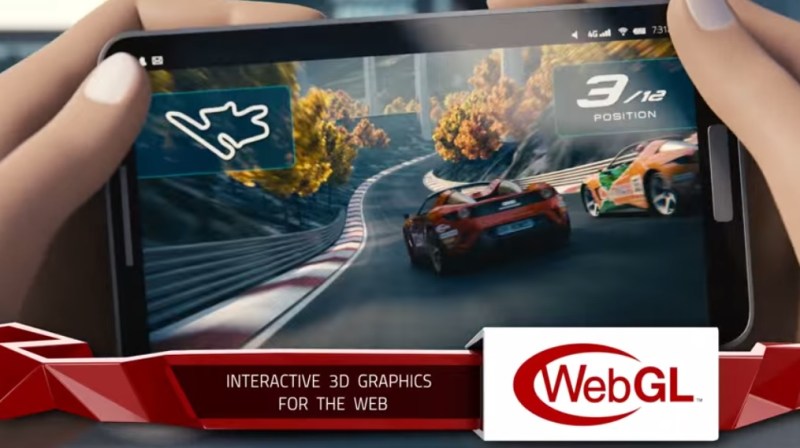 Above: Khronos’ Vulkan and other APIs will make mobile gaming better.