Kickstarter, one of the Internet’s best-known sources for crowdfunding, is making a few changes to its guidelines.

The website uses a model where creators can pitch their approved projects, ideas, or products to the public. Users can then determine if they wish to help fund them — often in exchange for various rewards. It’s a paradigm that has suffered from some minor growing pains as both creators and users struggle to figure out what should and shouldn’t be kickstarted.

The startup’s founders (Perry Chen, Yancey Strickler, and Charles Adler) are attempting to get ahead of these problematic issues with the changes they announced today. The primary objective of the adjustments is to reinforce that Kickstarter is not a store.

The first change applies to every new project.

All creators must now answer the following: “What are the risks and challenges this project faces, and what qualifies you to overcome them?”

Backers, as Kickstarter calls project contributors, can use this information to gauge whether they believe creators can meet all of their promises. Additionally, the Kickstarter team hopes a creator’s answer to this question will better illustrate that the product is not necessarily ready to ship out the door. 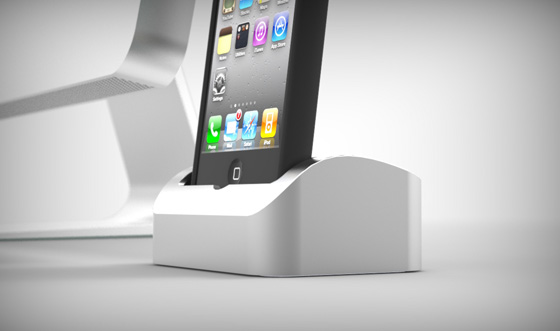 In the hardware and product-design category, simulations and renders are no longer allowed.

“Products should be presented as they are,” the team of Chen, Strickler, and Adler wrote. “Over-promising leads to higher expectations for backers. The best rule of thumb: under-promise and over-deliver.”

The new guidelines mostly prohibit rewarding multiple quantities of a product. The team did say they would make exceptions for items that only make sense in pairs, but they want to avoid the concept that everything is sitting on a shelf ready for shipment like some wholesale retailer.

Kickstarter began in 2010, but its first major success came when the Elevation Dock for the iPhone raised over $1 million in February of this year. When famed gamemaker Tim Schafer (Brutal Legend, Day of the Tentacle) brought his Double Fine studios to Kickstarter later that month to help fund a classic adventure game, fans supported it to the tune of $3.3 million.

Since those two successes earlier in the year, Kickstarter users have funded dozens of consumer-electronic devices, video games, and more, but now people are starting to wonder when they’re going to get the items they paid for.

Kickstarter and other parties recently began providing stats on what has worked and what hasn’t. On Sept. 8, the data showed that people have contributed $37.4 million to 4,420 projects in New York alone, according to ThingsWeStart.com. As of Sept. 5, the total funds raised for U.S. projects was $274.6 million. As of today, the Kickstarter stats page shows 29,830 projects have successfully raised their target amounts, while 38,183 have failed.

And that’s probably why Kickstarter is so keen to remind everyone exactly what they agreed to. It’s reminding antsy users that it isn’t a store, it doesn’t have two-day shipping options, and its return policy is still kind of sketchy.

But hey, risks and challenges.