Kixeye launched its Battle Pirates strategy game on Facebook seven years ago, but the game still has a loyal following of 100,000 players. The audience isn’t big enough to serve with Kixeye’s own internal technical support team, but the San Francisco company came up with a novel resource to get the job done: the players themselves.

Kixeye’s customer support team in Portland, Oregon, came up with Peer2Peer, a customer support hotline that solves gamer problems through the gamers themselves, said John Getze, chief marketing officer at Kixeye in an interview with GamesBeat. The pilot program is an innovative crowdsourcing technique that could very well make it likely that Kixeye will be able to keep the game running for a longer time.

“We have a super passionate community,” Getze said. “With the older games, we are giving back to the community. It’s a game where they can give critical advice. It’s a gamification of our game, and that’s pretty meta.”

While it might seem like a strange idea, it’s pretty smart when you think about it. The players of Battle Pirates are a dedicated lot, and they know a lot more about the game and the strategy for playing it than many of the employees, who have moved on to work on other games, Getze said. It’s another fine example of what I call the Leisure Economy, where we all get paid to play games. 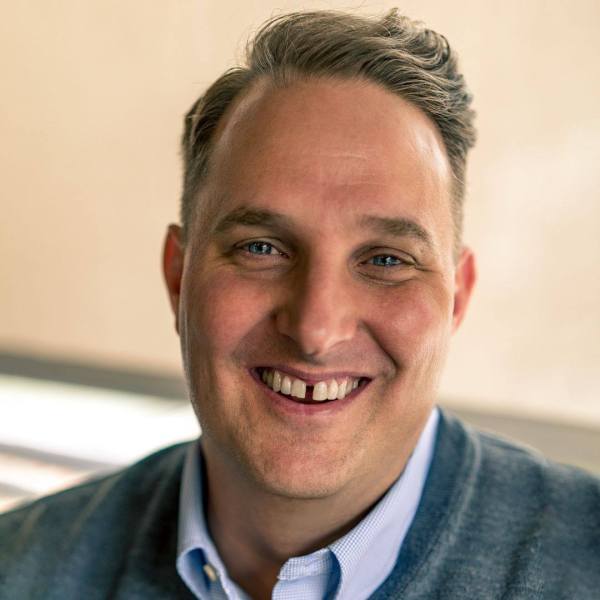 About 40 percent of all tickets — 40,000 questions a month — are now being handled by the players. The program has been running for about 10 months.

“We can’t underestimate the value of letting the community run with this,” Getze said.

The team created a machine learning and natural language processing system to route support questions to the people who are most likely to be able to answer it. The players are rated on quality of their answers, and the ones who have high ratings will get more questions sent their way. And Getze said the players are compensated in the form of their favorite currency, the virtual currency in the game.

Normally, the players have to earn that currency or pay real money for it. But as participants in the Peer2Peer program, they can earn the equivalent of $2 per ticket answered. About 2 percent to 3 percent of the players participate, and that’s all Kixeye needs right now. The players have to pass a test demonstrating their knowledge of the game.

Kixeye sends the questions to someone in the continental U.S. That player gets a push notification, and there’s a timer and a reward for an answer. If the gamer can’t handle the question, it is routed to Kixeye’s 10 in-house game experts in Portland. If there are questions about a player’s account, those queries are immediately routed to the employees. If a player’s customer service rating dips, then Kixeye doesn’t route as many questions to that player.

“I’m not an IT guy, I’m on the north side of 40, but the system is very user-friendly. I get to help my fellow players when they ask a question, and they say ‘holy cow,’ when I’m able to help them out,” said Dan L., one of the Battle Pirates players. “I like that I’m not committed to sitting down at a desk. I enjoy the game and I like the community. If I get a question and I can help them, I do. I’ll answer questions sitting on the couch watching TV, in between gardening, and so on.” 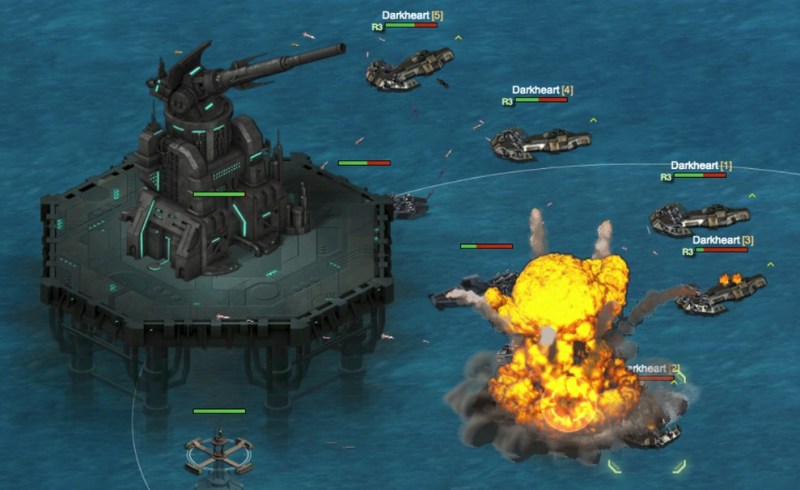 Such players made Battle Pirates into the highest monetizing game per player in Facebook’s history.

Most of the questions have to do with calculating odds and strategy for various events that can happen in the game. Those are questions that the veteran players are better at answering, Getze said. FAQs, such as those provided by Helpshift for mobile games, can’t go deep enough to answer a lot of these questions, Getze said.

Besides Battle Pirates, Kixeye is operating other games such as Vega Conflict, War Commander on Facebook, and War Commander: Rogue Assault on mobile. The company will consider rolling the support system out to the rest of the games. Kixeye hasn’t lowered its employee head count as a result of this system. Rather, it outsources less work to external customer service companies.

Getze said it also leads to better behavior among players, as they are talking mostly to peers rather than employees. That’s a little counterintuitive, as gamers don’t necessarily have the best reputation on the Internet. Other companies like Microsoft are trying this kind of support as well.

So far, Kixeye isn’t yet taking the step of hiring the gamers as full-time employees. After all, that might be a way to take the passion out of them. But it does consult the players on adding new features to the game that players want.

“It’s generated a lot of good will,” Getze said. “We view these games as a service, and the players feel like they have a seat at the table.”