The online game will use Improbable’s SpatialOS platform, which provides the infrastructure that allows small development teams to create massive simulations.

Northzone — the early-stage venture capital firm behind Spotify, iZettle, and Avito — led the funding round. Earlier this year, Klang Games also received a funding round that Makers Fund led. Other investors in that round included Firstminute Capital, Neoteny, Mosaic Ventures, and Novator. To date, the company has raised $13.95 million. 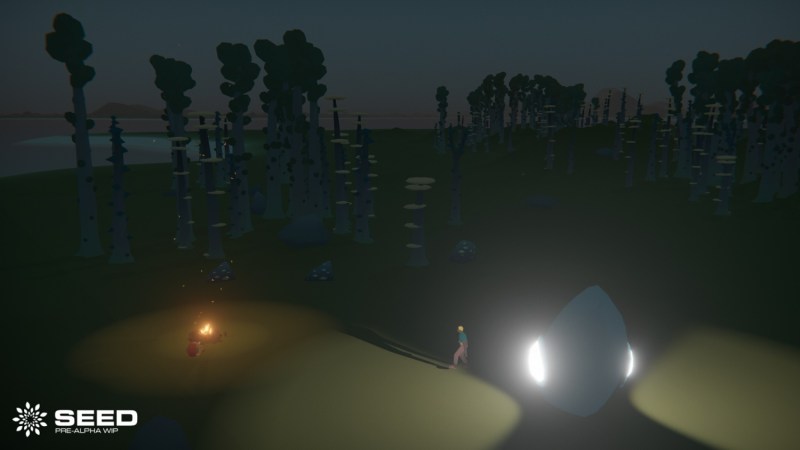 Above: Klang Games is working on a space sim.

“We’re truly humbled to have secured the Series A for the development of Seed, a project that we believe will play an integral role in the next generation of social simulations,” said Mundi Vondi, CEO of Klang Games, in a statement. “We are honored to share our vision with Northzone, and are more excited than ever to tackle this very ambitious project.”

“Klang has everything you’d want as an early stage investor — massive vision, experienced team, and an incredible early version of the product. We’re thrilled to be partnering with the team to help bring Seed to market,” said Paul Murphy, partner at Northzone, in a statement.

Seed is a continuous, persistent simulation where players are supposed to colonize an alien planet through collaboration, conflict, and player-to-player interaction. Using unique gameplay based on managing multiple characters in real time, characters live on after the player has logged off, allowing the world of Seed to be a living, breathing entity. 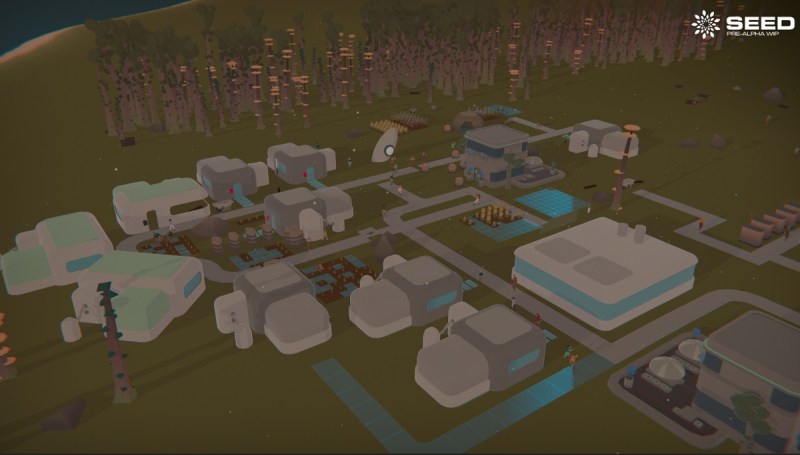 Above: Klang has raised VC funding for its Seed world.

The founders previously worked on titles at CCP Games, including Eve Online and Dust 514.

By building on the cloud-based SpatialOS, developers can use standard tools and game engines to design, build, and manage games that go beyond the limits of a single-server architecture. It allows for a swarm of hundreds of game engines, running in the cloud, to cooperate together to simulate a world much larger, richer, and with more players than any single engine or server could.

Ex-CCP Games developers Oddur Magnússon, Ívar Emilsson, and Vondi founded Klang in Reykjavik, Iceland. It has since moved to Berlin. In 2016, the studio launched ReRunners: Race for the World for iOS and Android.