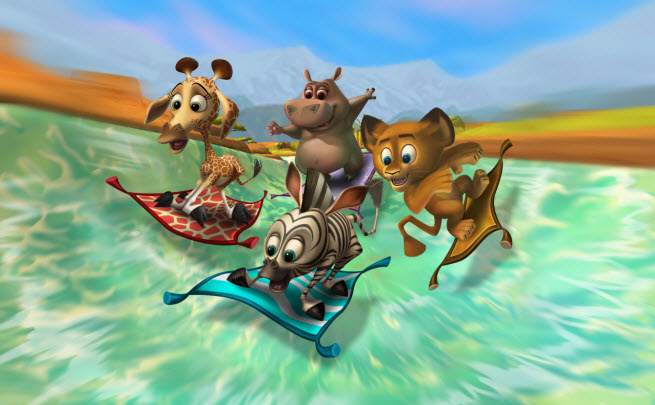 Kids educational gaming company Knowledge Adventure has rebranded itself as JumpStart, with a focus on online and mobile games. And the company has also created an alliance with kids animated movie giant DreamWorks Animation. 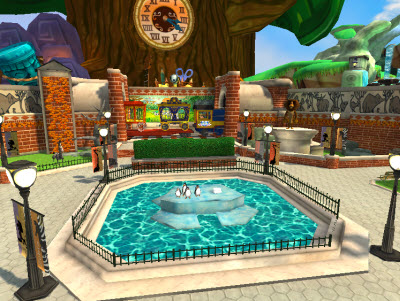 Torrance, Calif.-based JumpStart is the maker of well-known educational series such as JumpStart, Math Blaster, and SuperSecret. But now it will move into online and mobile, starting with games based on the Madagascar animated film series.

The moves are a dramatic shift away from retail games and traditional titles. It’s a response to the big disruption that has happened as kids shift their attention to iPads and smartphones, said Lord in an interview with GamesBeat.

“At JumpStart, we remain committed to delivering on the promise of offering adventure-based learning and next-generation immersive gameplay in a safe, trusted environment while inspiring imaginative thinking,” said Lord. “We believe the combination of DreamWorks Animation’s premium brands with our learning capabilities will be a win for children and parents across the globe. We look forward to working together to introduce new, interactive worlds — inspired by their animated film franchises — into the JumpStart gaming universe and leveraging our technology to change the landscape of children’s learning and gaming.”

JumpStart has also closed a new round of financing from Azure Capital Partners, TeleSoft Partners, and other investors. Lord said that the partnership with DreamWorks Animation is a natural one, given its strong properties such as Shrek, Madagascar, Kung Fu Panda, and How to Train Your Dragon. A new film, Rise of the Guardians, is coming out in November. 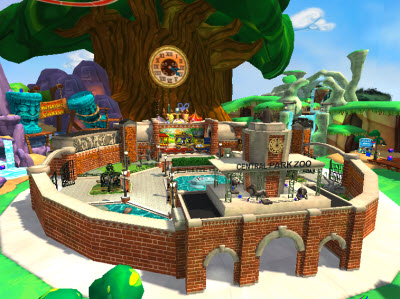 “JumpStart is at the forefront of developing innovative educational games and progressive technology for kids, and we are pleased to join forces with them to launch new learning adventures that incorporate characters from DreamWorks Animation franchises,” said Jim Mainard, the head of digital strategy for DreamWorks Animation.

Lord added, “We feel that JumpStart reflects the excitement, fun, and sense of adventure that is so integral to our brand experience, which is why we decided to change our company name.”

With more than 20 years of history, JumpStart last made some noise in 2009, when it launched its JumpStart 3D Virtual World. Lord said he still remembers the more than 200 kids virtual worlds, inspired by the success of Club Penguin, which Disney bought for more than $350 million. JumpStart managed to survive while most of those kids worlds did not, and now it is making a move to ensure it survives again, said Lord.