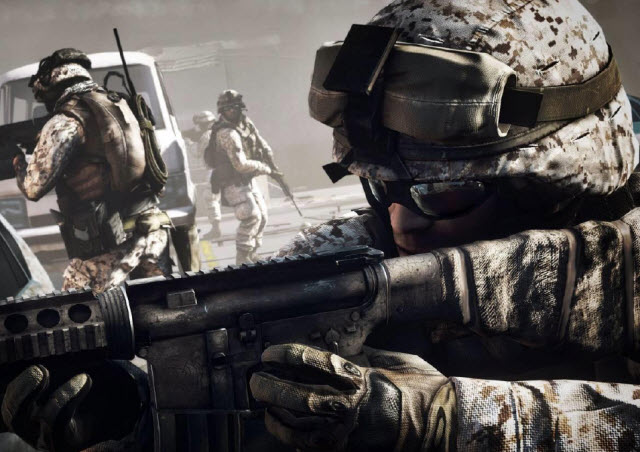 A class action lawsuit has been filed against Electronic Arts by disgruntled Playstation 3 owners, unhappy that the company failed to provide the extra content with Battlefield 3 that had been promised. Battlefield 1943, the best-selling Playstation Network title, was supposed to have been included with PS3 copies of Battlefield 3, but it failed to materialize, leaving many gamers frustrated and disappointed.

Many publishers are now bundling copies of earlier games with their most recent titles, in order to help boost sales. THQ recently announced that Saints Row 2 is being made available with purchases of Saints Row The Third, and EA themselves have included extra games with their latest titles on more than one occasion. 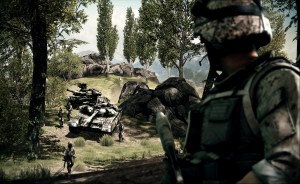 In the case of Battlefield 3, Patrick Bach, Executive Producer at DICE, announced at the E3 video game conference in June, that the PS3 version of Battlefield 3 would also include the full Battlefield 1943 game on the Blu-ray disc. Fast forward to the launch of Battlefield 3 in October, however, and this promised PS3 exclusive content was missing, with no formal announcement explaining the omission.

The first acknowledgement of the issue came from the official @Battlefield Twitter account, on October 25, in response to a customer inquiry. The tweet stated that “In lieu of 1943 being available on disk for PS3 customers, EA has made all BF3 expansions available early to PS3 customers”, despite the fact that this exclusivity had already been announced back in September. Whilst some customers may have been happy with this explanation, and some may never have known about the Battlefield 1943 offer, others are still feeling aggrieved enough to try and take EA to court over the matter.

The lawsuit, which has been filed by law firm Edelson McGuire, alleges that EA “misled and profited from thousands of their customers by making a promise that they could not, and never intended, to keep.” Kotaku  report that the individuals involved in filing the law suit are simply looking to receive the free copy of Battlefield 1943 that they had been promised.