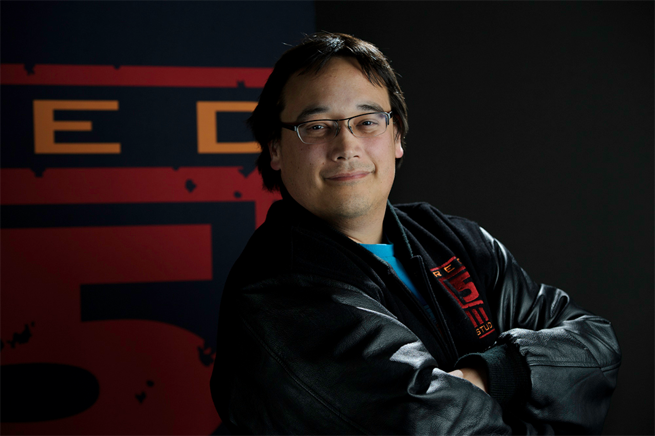 League for Gamers, a non-profit organization of concerned gamers, wants to bring awareness to a bill currently in consideration in the U.S. House of Representatives which, if passed, would place a warning label on every game rated “E for everbody” and above.

The bill known as House Resolution 4204 will force any game that’s rated by the Entertainment Software Ratings Board (ESRB) to carry a label that would read: “WARNING: Exposure to violent video games has been linked to aggressive behavior.” The League for Gamers’ aim is to discuss this bill and other laws like it with gamers and non-gamers alike.

“This is just the latest of laws that shows a gross misunderstanding of gaming by our representatives,” said League for Gamers Founder Mark Kern in an interview with GamesBeat. Kern hopes to help stand up to this law by “educating non-gamers about what gaming is about.”

The key complaint that League for Gamers has with H.R. 4202 is the “assumed link” (as Kern calls it) between video games and “aggressive behavior” (as the law calls it). In a letter to Representative Joe Baca (D – California), the author of H.R. 4204, Kern wrote that the LFG and its thousands of members “would like an opportunity to hear more more about [Baca’s] reasons for promoting warning labels on video games.”

In GamesBeat’s conversation with Kern, the Red 5 Studios CEO explained that even if the law’s author had the scientific data to back up the correlation to aggression, it wouldn’t be fair. “The warning would only be applied to games that are rated by the ESRB,” said Kern. “That means that games like the Flash titles people play on the Internet wouldn’t be subject to equality under the law.”

League for Gamers was formed in response to the Stop Online Piracy Act that was introduced to the U.S. House of Representatives in October of 2011. Many gamers and game developers opposed the bill which would have provided the government with the ability to remove a site from the Internet if a copyright holder complained that the website was infringing upon its rights. When the Entertainment Software Association, an established video game lobbying group, came out in favor of the bill, the LFG  formed to speak up for gamers who disagreed with the bill and with the ESA’s decision to support it.

“The next step is to get more members,” said Kern. The developer, who is currently working on the massively multiplayer-online title Firefall, is taking his group to this weekend’s Penny Arcade Expo East to do just that. “Sure, we’ll have t-shirts to give out, but it’s about education.”

PAX East attendees interested in learning more about the League for Gamers can find the group present inside the Red 5 Studio’s Firefall booth.