There’s no putting the digital genie back in the bottle. Digital-game revenue grew to $61.3 billion in 2015, up 8 percent, according to a new report by market researcher SuperData Research.

The figures show that digital-game revenues continue to grow on a variety of fronts, including the PC, consoles, and mobile devices. The big games that drove revenues were League of Legends, Clash of Clans, CrossFire, and Dungeon Fighter Online.

“Following a stellar holiday season for the game industry, total sales reached a record high in 2015,” said Joost van Dreunen, the CEO of SuperData, in a statement. “Sales of digital console games showed the biggest jump and were up 34 percent, despite being one of the smaller categories at $4 billion annually. The largest category in terms of dollar sales was mobile, earning $25.8 billion and up double digits — 10 percent — from the year before.

He added, “Sales figures points toward a shift in the industry as more consumers have adopted digitally distributed games and free-to-play. However, not all segments were posting positive numbers as social games remained largely stable — down 0.8 percent — and subscription-based gaming continue on its downward spiral — down 4 percent.”

On the PC, League of Legends generated $1.6 billion for Tencent and Riot Games. CrossFire from SmileGate came in second at $1.1 billion. And Dungeon Fighter Online from Neople was third at $1.05 billion.

In consoles, Call of Duty: Advanced Warfare was the top earner at $355 million from Activision Blizzard. It was followed by Electronic Arts’ FIFA 15 at $332 million and Grand Theft Auto V from Take-Two Interactive at $322 million.

“League of Legends is the world’s highest-grossing digital game. Riot’s League of Legends shows no signs of slowing down as December proved to be the game’s highest-earning month in its history,” van Dreunen said. “Close followers were Clash of Clans, CrossFire, and Dungeon Fighter Online, rounding out last year’s titles that earned over a billion dollars. Despite not being a household names in the West, games like CrossFire and Dungeon Fighter Online perform well thanks to the strength and momentum in markets like South Korea and China.”

Van Dreunen said that Activision controlled six of the top 30 spots across platforms, including the titles that came under its ownership following the acquisition of King Digital late last year.

League of Legends generated revenues that were roughly seven times more than its closest competitor, Dota 2 (Valve), which earned $238 million in 2015. Despite claiming five of the top spots on console, Electronic Arts lacks a strong position in digital PC and mobile, earning it gross revenues of $798 million, van Dreunen said.

“The top 10 PC games earn more than the top 10 mobile games,” he said. “Despite a heavy industry focus on mobile gaming, the combined earnings of digital PC games for the top titles came in higher, totaling $6.3 billion in sales compared to $6.18 billion for mobile. PC-based gaming — consisting of free-to-play MMOs, subscription-based games like World of Warcraft, social games, and PC downloadable games — earns over $32 billion annually, well above the $25.1 billion generated by mobile games. Three of the year’s top five digital PC games — Grand Theft Auto V, Fallout 4, and The Witcher 3 — were released in 2015, indicating that PC gamers have made significant progress transitioning to purchasing games digitally.” 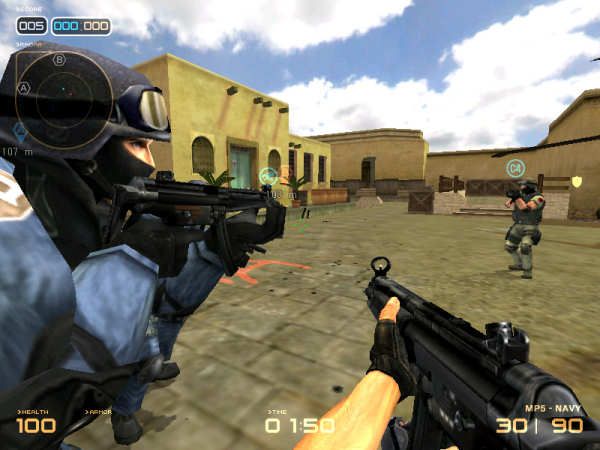