J.P. Morgan Asset Management led the round. It’s a big vote of confidence in the next generation of VR, as Leap Motion makes sensors that can detect your hand and finger motions in the real world and then translates them into the virtual world. VR is expected to be a $25 billion market by 2021, according to tech adviser Digi-Capital.

San Francisco-based Leap Motion said the money will accelerate the company’s global expansion and enable it to invest in VR and augmented reality motion tracking. Leap Motion expects to expand in Asia, where VR is a hot market.

Leap Motion is opening an office in Shanghai, and it is also expanding into new commercial and enterprise applications including education, health care, and industrial training simulation. As part of the funding round, Lawrence Unrein, global head of J.P. Morgan Asset Management’s Private Equity Group, has joined Leap Motion’s board of directors. 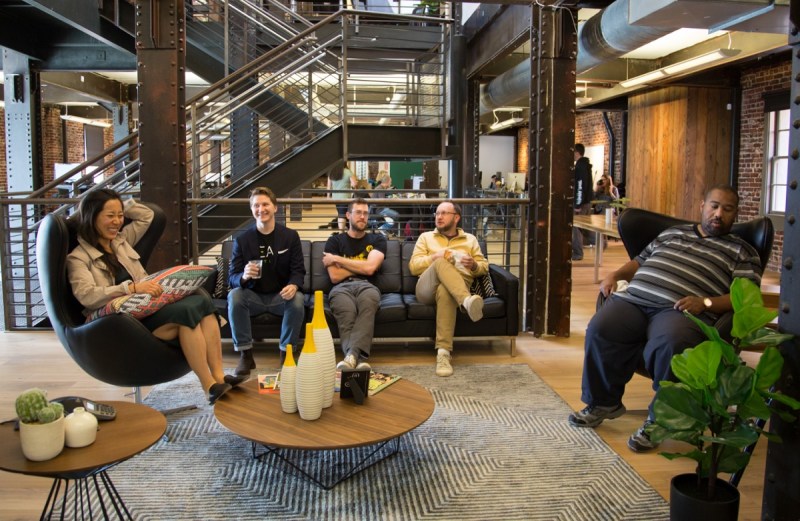 Above: The casual offices at Leap Motion.

“Natural input through full hand tracking is inseparable and fundamental to the future of VR/AR, and Leap Motion is a principal driver of its widespread adoption,” said Michael Buckwald, CEO and cofounder of Leap Motion, in a statement. “In much the same way as the touchscreen sparked the mobile revolution, Leap Motion is playing a transformative role in the development of human interface technology for VR/AR. As a result, the industry as a whole is on the verge of a similar moment of exponential growth.”

Founded in 2010, Leap Motion goes a step further than rival technologies like the Oculus Touch VR controllers, which let you manipulate things in VR with hand and finger motions. Instead, Leap Motion uses sensors to track all of your fingers. Its technology is used in prototype VR kits being built by Qualcomm.

“Virtual and augmented reality technologies are evolving at a rapid pace, drawing significant attention from investors,” Unrein said in a statement. “Leap Motion’s suite of hardware and software designed for headsets falls squarely into this category, offering natural input through hand and finger tracking that can be integrated into any headset.”

Leap Motion’s mission is to remove the barriers between people and technology. The company’s hand tracking technology combines software and hardware. 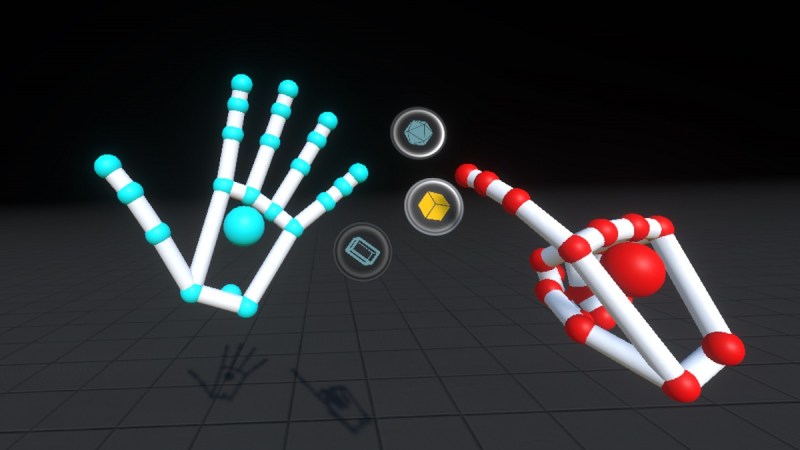 Above: Leap Motion has raised $50 million for putting your hands in VR.