Loco has raised $9 million in seed funding to enable esports and game livestreaming in India.

The new investment will fuel the Mumbai company’s efforts in game streaming technology and gaming content, helping it become the home of Indian gaming.

With this raise, Loco will be spun off into an independent entity from its parent, Pocket Aces, India’s largest digital entertainment company. Pocket Aces founders Anirudh Pandita and Ashwin Suresh will lead Loco going forward, while cofounder Aditi Shrivastava will continue to lead Pocket Aces.

“This is the second venture I am embarking upon after Pocket Aces, which is India’s largest digital entertainment startup,” said Pandita in an email to GamesBeat. “As part of the Pocket Aces journey, in 2017, we had an insight that two large inflection points were emerging in the entertainment journey of consumers — short video and interactive entertainment. We already run the largest socially distributed short video network in the country via Pocket Aces brands like FilterCopy and Dice Media, where we reach 50 million Indians weekly. On the other hand, interactive entertainment, we felt, was a complete white space in India.” 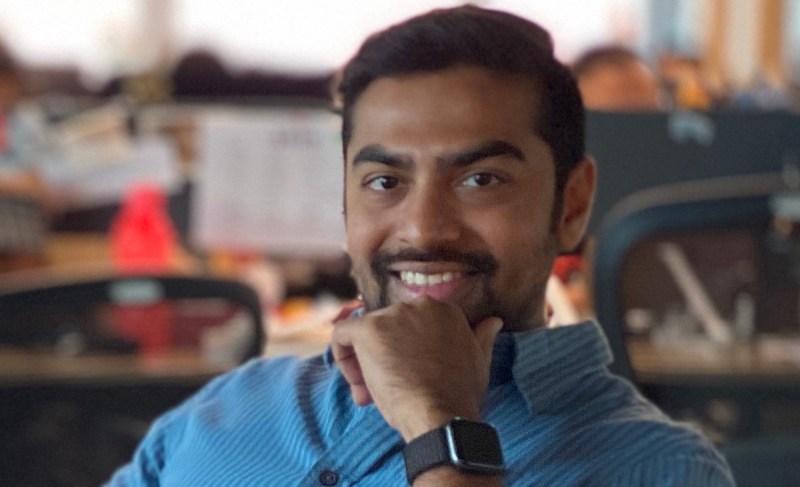 Above: Ashwin Suresh is a cofounder of Loco.

Loco has been a pioneer in the game livestreaming and esports sector in India, paving the way for gaming to go from a niche hobby to a mainstream national interest, the company said. The “Made in India” platform is home to India’s most popular streamers such as Sc0ut, Jonathan, Mavi, Thug, Ghatak, Sumit, GTX Preet, Snax, Xyaa, GamingworldVerified, PsychoVerified, Pooja Gaming, HardCore Gamer, and me2Gaming.

It is also in the process of building in-game integrations with international partners. In addition to these partnerships, Loco has teamed up with global giants like the NBA, Logitech, and Red Bull to run India-focused esports programs.

“During 2019, Indian gaming had a fundamental inflection point. Fueled by high penetration of cheap mobile internet and affordable smartphones, Indian consumers took to gaming in ways they had not done earlier,” Pandita said. “Pre-2019, hypercasual games dominated the charts but post-2019 mobile arcade games like Battlegrounds IP and Freefire, came into their own. Over 100 million users were actively playing these games on a monthly basis. The demand for gaming content started to climb but there was no platform that brought streamers and viewers together. The Indian gaming community was clamoring for something homegrown and we released Loco as an answer to that.” 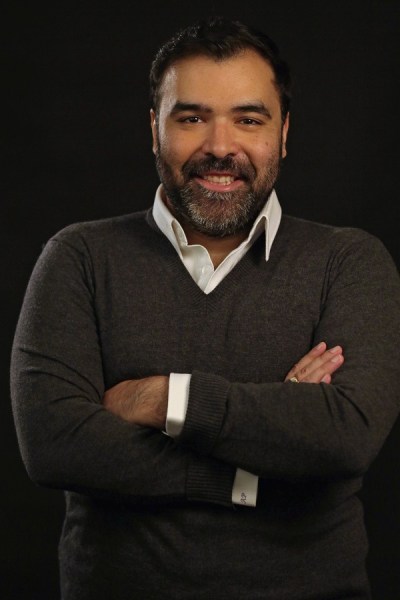 Above: Anirudh Pandita is a cofounder of Loco.

They released the platform in early 2020, and then the lockdown hit. That further accelerated two important long-term consumer behaviors — first, comfort with live streaming as streaming became commonplace and second, further comfort with gaming as a frontline entertainment and social medium.

“Our aim, in the long run, is to democratize gaming entertainment,” said Pandita. “We feel that gaming creates a level playing field unlike any other sport or entertainment medium has done earlier. Today a young boy or girl sitting in a small Indian town can become a national or a global sensation on the back of their skill (be it gaming or entertainment skills) and this is something that really motivates us. We want to ensure that we bring forth the best of local talent and provide them with the tools and platforms to find audiences and create businesses. This is the beginning of a new creator economy in India.”

They said that Loco is at the forefront of the game streaming revolution in India and its platform empowers novice gamers to become household names. It is building the foundation for the rise of a new creator economy in India, they said, as part of India’s growth to become a global gaming superpower.

They got a great response from young streamers who were all happy to sign up for the platform and start streaming, Pandita said.

“Having been creators ourselves, we really understand the pain of creators and Loco is our attempt to address those issues,” Pandita said. “Personally we felt that the authenticity of streaming is something that would be much sought after in the highly produced world of entertainment, much like sports was in the television era.”

Today, highly active users spend about an hour daily on Loco. The company offers a slew of interactive features that other video-on-demand platforms don’t offer, and the platform’s focus on mobile gaming communities helps it serve those communities in ways that desktop-focused platforms have not been able to do. Loco also helps beginner creators through various initiatives including its one-click mobile streaming app and best-in-class creator program.

Salone Sehgal, general partner of Lumikai, said in a statement that 67% of India’s millennials are gamers. The Indian esports and streaming industry is expected to grow at a 36% compound annual growth rate (CAGR) over the next 3 years, with game streaming watch time in India already two times the global average.

She noted that Anirudh and Ashwin are second-time founders with a proven track record; their combined might and experience in media, content and gaming make them primed to own the space, she said.

The company has 50 employees.