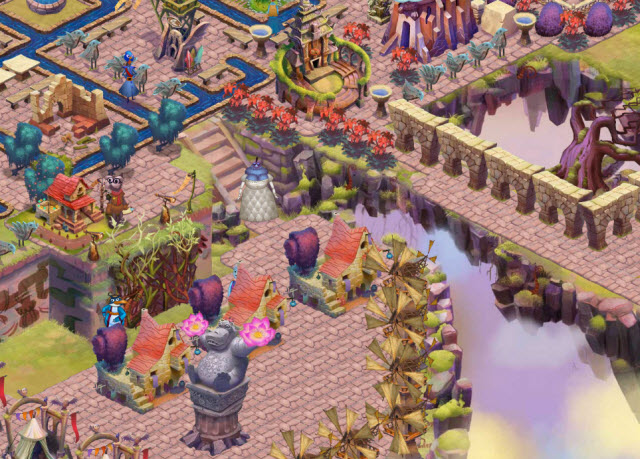 Former Lolapps chief executive Arjun Sethi is leaving the recently merged 6Waves Lolapps after a number of the social gaming company’s developers were laid off.

Sethi, who was with Lolapps for four years, announced his departure in a blog post this afternoon, saying:

“Most important to me is the culture we built together. Everyone we have hired is an entrepreneur and a leader in their own way. I hope to see multiple new ideas and startups emerge because of the type of people and culture we have created over the years. It’s a culture that is seen as among the strongest! I am very proud of each and every one [of] this team and will miss you most of all.”

6Waves Lolapps recently cut a significant portion (nearly 80 percent) of its developers after merging with Hong Kong based 6Waves in July. Prior to the merger, 6Waves focused solely on placing third-party developed games on Facebook, as opposed to developing games in-house. Lolapps, on the other hand, produced games such as Ravenwood Fair and Ravensky City, which together amassed over 50 million players, according to Sethi. The merged companies, now called 6L, are taking on 6Waves’ original model for the time being. The company released this statement after the layoffs:

“6waves Lolapps will now focus on working with independent developers to launch and grow their mobile and social games. As a result we have restructured the company to focus on key functions which include developer outreach, product advisory, user growth initiatives and our publishing platform. The re-structuring means that we will have more resources to continue our leadership in the social and mobile game publishing space.”

At the time of the layoffs, it looked like Sethi was going to stay on board and continue as a chief product officer. Clearly, that is no longer the case. It’s unusual that an executive would leave the company so soon after an acquisition, so it’s easy to imagine the recent layoffs played a role in his decision to leave.