GreenPark Sports wants to be a bridge between sports and games, with a focus on providing a social community for sports and esports fans. It’s an unusual position for Castle, who has 39 years of experience making triple-A games. But in an interview, he said he was excited about the opportunity to try new things.

“It’s really about having a social space where we can connect fans, to the teams, and also to products and partners that fans might be interested in exploring,” Castle said. “I’m really impressed by how far the team has come in such a short period of time.”

In January, the Los Angeles company said it was opening early access for a free-to-play social community for fans of Riot Games’ League of Legends game. GreenPark also creates minigames on its site for fans, creating mobile games and social experiences geared toward engagement.

Castle said that the watch party for League of Legends tournaments is a popular feature for GreenPark, as it gives fans a chance to share an online viewing experience with other fans.

“I really like the idea of this the central space,” Castle said. “As far as ideas for games, we have tons of ideas for activities. I think of them as mini games or even micro games. It’s a place where you can go to really exercise your knowledge. We have other things like a dance off that is just for fun.” 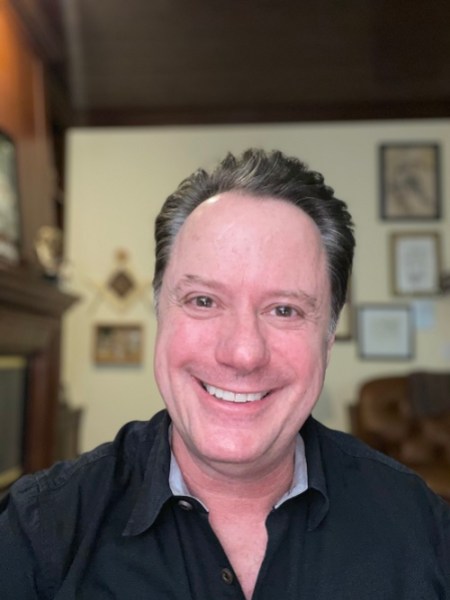 Above: Louis Castle is chief product officer at GreenPark Sports.

Castle was most recently at Amazon’s game division, which last year launched the ill-fated Crucible. That game debuted without a large-scale beta test and came out in the middle of the pandemic at the same time that Riot Games launched Valorant. Amazon took five years to make Crucilble, and Castle joined in 2017 after work had already begun. He ran Amazon’s Relentless Studios in Seattle until March.

Castle left after the game was shut down, and Bloomberg wrote a story about Amazon’s struggles to make games despite high-profile leaders like Castle. But Castle said in our interview he was proud of the work the team did and believed Amazon has gathered some amazing talent to make games.

“I love the company (Amazon), the culture there is amazing,” Castle said. “And I’ll forever be grateful for the opportunity there. I’ve advised GreenPark for several years. And the opportunity has finally gotten to a point where it’s really rocking and rolling. And it’s a good opportunity for me to jump in and help get us to the vision.”

He said he had no criticism of Amazon, left on good terms, and looks forward to the games that are coming out. 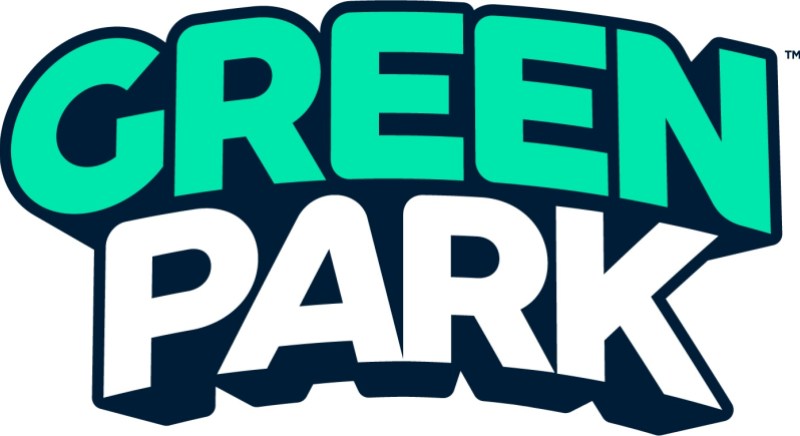 Above: GreenPark Sports is a social platform for sports and esports fans.

Besides Amazon, Castle also worked at Kixeye, where he spearheaded the creation of War Commander: Rogue Assault, a mobile strategy game that debuted in 2016. This helped make Kixeye an acquisition target, and in 2019, Stillfront did so for $90 million.

Castle started his career in 1982. In 1985, he cofounded Westwood Studios in Las Vegas with Brett Sperry. That company created more than 100 games, including the top-selling Command & Conquer, Steven Spielberg’s Boom Blox, and original licensed games for The Lord of the Rings. I was a big fan of Westwood’s Dune II, the first big hit in real-time strategy. Electronic Arts acquired Westwood Studios in 1998, and the publisher shut down it down in 2003.

Castle went on the work at Instant Action, Zynga, and Shuffle Master. Castle has received dozens of industry honors and awards for technology, art and management. He received a BAFTA award for Boom Blox, and he is the second individual in the computer game industry to have been honored with the Game Developer Associations lifetime achievement award (1999), and received the Industry Icon Award at The Game Awards.

Castle said he sees GreenPark Sports as the future of fandom. 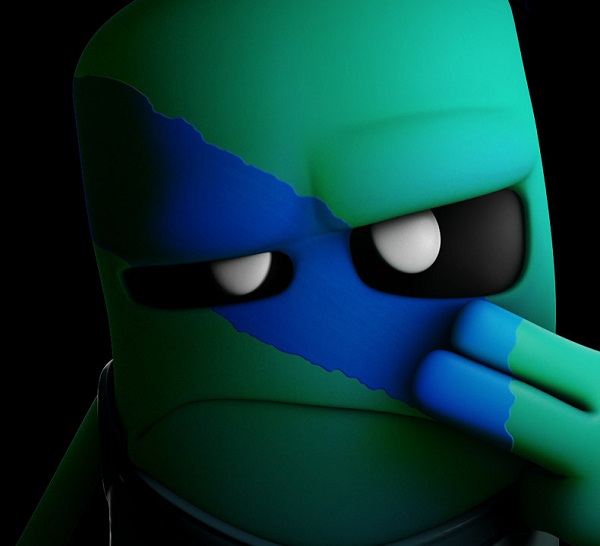 “I’m working closely with the CEO to ensure that we fulfill the vision of a game, or really an app, that’s aimed and geared toward fans,” Castle said. “GreenPark is basically a virtual place where fans can express their fandom and immediately become part of a community. So think of think of it as like a virtual sports bar. We actually have a lot of meta activities that we’re adding that allows you to express how much of a fan you are, we have a prediction model. And they’re the ones who predict outcomes of of the next matches, lots of gear and stuff like that with tons of partners.”

GreenPark Sports CEO Ken Martin met Castle two years ago and brought him aboard as an adviser. Martin, who is speaking at our GamesBeat Summit 2021 conference on April 28 and April 29, said in a statement that Castle’s advice has been invaluable and he’s excited about bringing Castle on board full time.

“This is really more like a social platform with activities that are meant to be able to celebrate your knowledge as a fan,” Castle said.

GreenPark Sports was founded in 2018 by Martin, YouTube cofounder Chad Hurley, and Zappos cofounder Nick Swinmurn. GreenPark has raised $22.5 million and it has 70 employees.