Lucid Sight, a maker of blockchain games, has acquired the open-source multiplayer engine Colyseus for an undisclosed price. Colyseus projects have seen millions of monthly active users and have processed billions of monthly requests.

The Los Angeles-baed Lucid Sight makes blockchain games such as MLB Champions and CSC featuring Star Trek, and now it will be taking over the Colyseus brand, GitHub, and all social and support channels.

Lucid Sight will also be launching a cloud-hosted service to further support Colyseus developers. The creator of Colyseus, Endel Dreyer, will be joining the Lucid Sight team.

Lucid Sight will continue to add to the Colyseus open-source library of features in conjunction with the open-source community. Fazri Zubair, chief technology officer at Lucid Sight, said in a statement that the engine has been downloaded by more than 250,000 developers and studios. They use it to create multiplayer game servers. Its main feature is that you can deploy it without the need for a network engineer.

Zubair said that Lucid Sight will help game developers “get to fun faster by improving the engine and letting them spend more time iterating their game mechanics and less time optimizing/implementing server code. 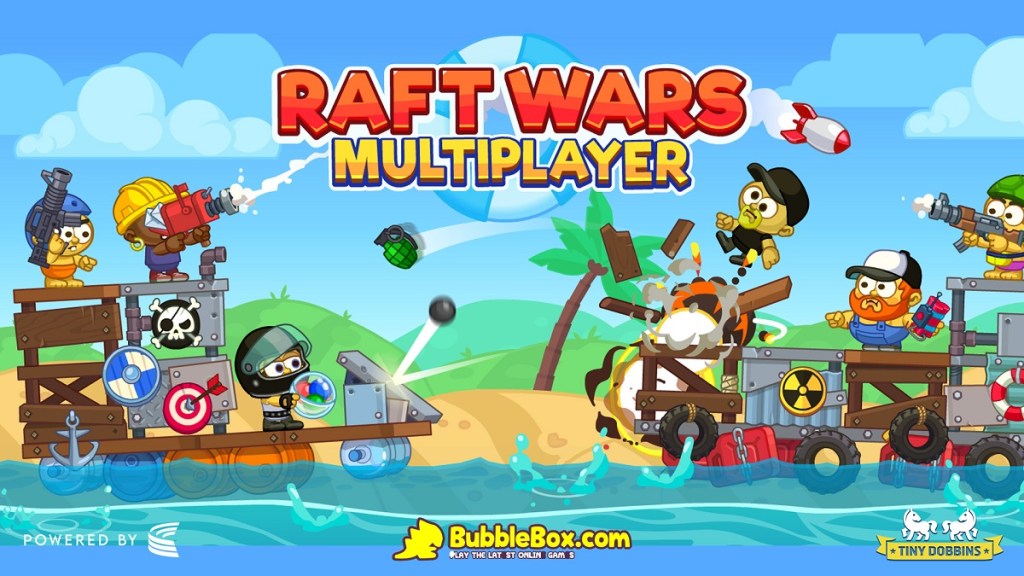 Colyseus’s proven track record of reliability and scalability has been tested over its five-year history. Bubblebox’s Raft Wars, a turn-based physics shooter, uses Colyseus, with its servers currently hosting up to 250,000 monthly active users and processing 500,000,000 requests each month.

Hammerplay Studios’ latest game Battle Legends, a battle royale pick-up-and-play shooter, has entrusted their real-time infrastructure to Colyseus. Battle Legends recently hit over 5,000 concurrent users during a soft launch and will soon be released on iOS, Android, and HTML5.

Ravalmatic, a game development studio with over 100 titles, has used Colyseus for several multiplayer games.

Beginning today, Lucid Sight is accepting signups for a cloud-hosted version of Colyseus called Colyseus Arena that will launch later in the month. Colyseus Arena will be ideal for multiplayer game developers who want the power of Colyseus’ authoritative server Node.js engine but would prefer to offload the server hosting complexities so they can focus on game design.

Lucid Sight was founded in 2015 by serial entrepreneurs Randy Saaf, Octavio Herrera, and Zubair. Its games include MLB Champions, CSC, HeroCade, and Polyrunner. Colyseus was started in 2015 by Endel Dreyer, who wanted to make an easy server authoritative multiplayer framework for node.js to power his own games.