Lumos Labs, maker of the popular Lumosity brain games, announced that it is granting players unlimited, free access to its most popular new game, Train of Thought for a week.

The game has been played 500 million times by 20 million people. It is part of the San Francisco company’s cognitive attention category and specifically challenges people with divided attention problems.

Previously, Lumos Labs has made the game exclusively available to registered free members and subscribers, with free members having access to a daily workout of three games. For the next week, new players can play Train of Thought without having to register for the full Lumosity program, while existing free members will have unlimited access to the game for seven days in addition to their daily workouts.

“Lumosity was created with the aim of bringing research out of the lab and making brain training accessible to everyone,” said Steve Berkowitz, CEO of Lumos Labs, in a statement. “Making Train of Thought freely available, without requiring registration or any other strings attached, takes that aim a step further than ever before, and we’re excited to give new audiences a taste of brain training.” 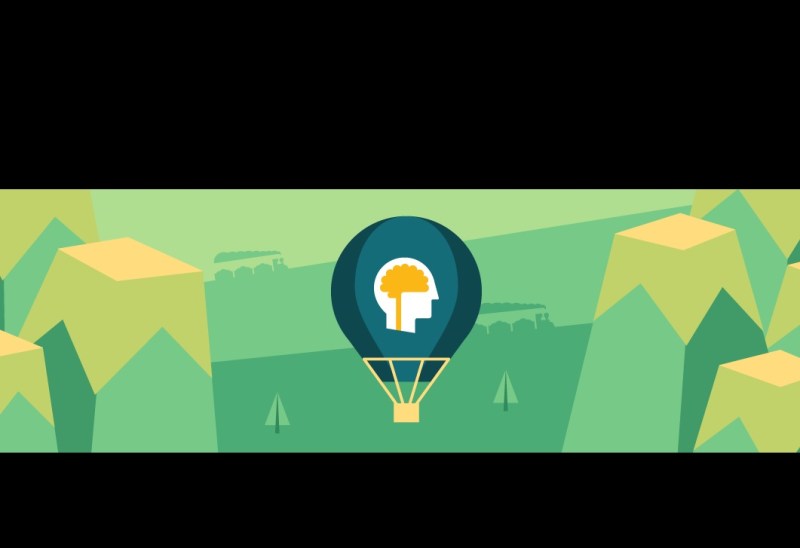 First released in 2013, Train of Thought was designed by Lumosity’s scientists, engineers and artists to challenge divided attention. Divided attention refers to the ability to simultaneously respond to multiple tasks or task demands, and the game asks players to direct an increasingly fast stream of trains to their corresponding stations.

The game has 14 levels, and an analysis by the Lumosity research team found that Train of Thought also challenges planning skills: the ability to plan ahead is correlated with players’ likelihood of advancing to a higher level.

Within a week of its initial release, Train of Thought became the program’s most popular game, a status it has generally maintained since. According to an analysis from the Lumosity Data Science team, Train of Thought is especially popular among women, who also exhibit stronger planning skills in the game.

“Train of Thought’s success hinges on its quality of being simultaneously challenging and rewarding, and it was designed with Bushnell’s Law in mind: easy to learn, difficult to master,” said Berkowitz. “Even as we’ve expanded Lumosity to include Math and Vocabulary categories, Train of Thought remains the standard by which we measure our work.”

Lumos Labs has raised $70.6 million and employs around 130 people. All told, the company’s games have more than 90 million users.