Electronic Arts said that ESPN, Disney XD, and the NFL will team up to show live exclusive broadcasts of the Madden NFL 18 Club Championship at the upcoming Pro Bowl and Super Bowl, in addition to airing the brand new, pro-oriented Madden NFL Ultimate League.

Todd Sitrin, senior vice president and general manager for competitive gaming at EA, said in an interview with VentureBeat that the deal shows increasing support for esports and Madden’s place within it over the past year.

“We wanted to work with long-term partners, and that is how we wound up with ESPN and Disney,” Sitrin said. “ESPN offers us distribution to a sports audience, and Disney XD lets us talk to an entertainment audience and a younger audience. The combination of the two is important.” 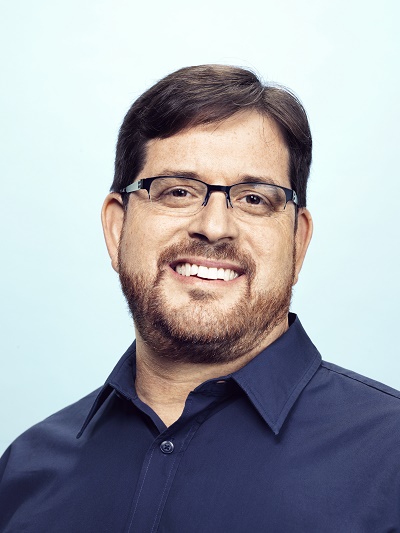 The deal marks ESPN’s first long-term, multi-event competitive gaming network partnership. ESPN2 will broadcast the Madden NFL 18 Club Championship Final on Thursday, February 1, live from the Super Bowl location in Minneapolis, Minnesota, ahead of the actual Super Bowl game on February 4. The winner of the battle among 32 competitors will get to attend the Super Bowl in person.

In early February, Disney XD will air week broadcasts of the Madden NFL Ultimate League, the first U.S. professional league for competitive sports gaming. That will give football fans something to watch during the offseason, Sitrin said.

Madden NFL Ultimate League is a 1-on-1 competitive gaming league and the pinnacle of the Madden NFL Championship Series. It will feature 16 of the best Madden players from around the world as they compete in a 13-week season ending at Madden Bowl at the 2018 NFL Draft.

Madden players are competing for bragging rights and a personal share of a $403,000 prize pool over two weekends, with the first wave of games happening at the NFL Pro Bowl. The Ultimate League will have a prize pool of $500,000. Both prize pools are the biggest in history for Madden, Sitrin said.

With the Disney and ESPN deals, EA expects about 30 hours of Madden content will air on television per year.

“We are excited,” Sitrin said. “We are seeing a lot of growth in the player base of competitors who want to be in these events, and we are seeing a substantial increase in our television and our digital platforms. We are bullish on esports.”