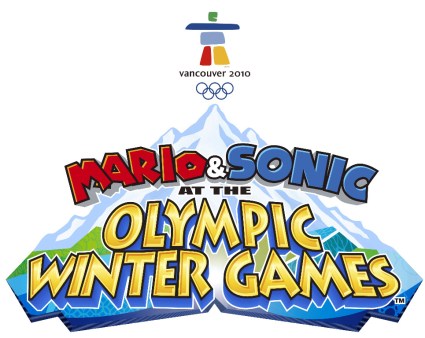 Nintendo and Sega are teaming up again to bring the Mario and Sonic characters back together in a Nintendo Wii game based on the upcoming Winter Olympics.

That’s a big deal, since the one-time rivals are collaborating on a title whose earlier version, Mario & Sonic at the Olympic Games, sold more than 10 million copies (more than $50 million at retail) worldwide, thanks to its timing ahead of the Beijing Summer Olympics. The new title, Mario & Sonic at the Winter Olympic Games will debut this year ahead of the Vancouver, Canada 2010 Olympic Winter games.

My kids played the last game endlessly and it was good for them. With the Wii motion-sensing controller, you have to vigorously shake it or otherwise exert a lot of physical force to do well in the various Olympic sports. That gets you off the couch and sets your heart pumping.

The game will be developed by Sega’s Japanese developers under the guidance of Nintendo’s chief designer, Shigeru Miyamoto. It will include various sports, including alpine skiing and speed skating (I can already see how you’d use the Wii controller with those sports).

The game can also tap the Wii Balance Board, which sold last year with the Nintendo Wii Fit game. Nintendo and Sega have signed a license with International Sports Multimedia, which licenses the Olympics name. Nintendo is doing great, but this sort of game is critical for Sega, whose parent company, Sega Sammy Holdings, announced it would lay off 560 employees, or 18 percent of its worldwide staff.