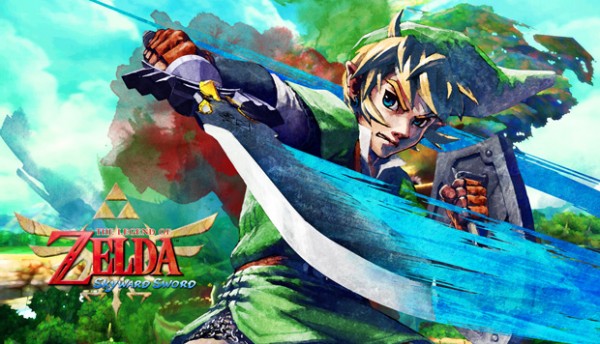 Nintendo’s newest flagship video games, The Legend of Zelda: Skyward Sword and Super Mario 3D Land, have both sold over 500,000 units in the U.S. alone, according to an interview with a Nintendo executive.

Both of the games are critical to Nintendo’s sales this holiday season, which has turned out to be a very competitive season among game publishers and hardware makers. Roughly 40 percent to 50 percent of annual U.S. retail sales take place in November and December, according to Anita Frazier, analyst at market researcher NPD. Super Mario 3D Land is Nintendo’s newest addition to their handheld, the Nintendo 3DS, and was released on November 11. Soon after, The Legend of Zelda: Skyward Sword was released the next week on November 20 for the Nintendo Wii.