Nearly one year after unveiling Marvel Powers United VR, Oculus announced today that it will release the virtual reality superhero game on July 26 — and it’s coming with new hero Black Panther. Preorders are now open for the Oculus Rift exclusive, which Sanzaru Games and Oculus Studios developed along with Marvel Games.

Marvel Powers United VR now includes eight of the company’s superheroes: Wakanda’s king and protector Black Panther will join previously-announced characters Captain Marvel, The Hulk, Rocket Raccoon, Deadpool, Black Bolt, Crystal, and Thor. The lineup already spans franchises ranging from The Avengers to Guardians of the Galaxy and the Inhumans, plus several of Marvel’s most popular and important standalone heroes. 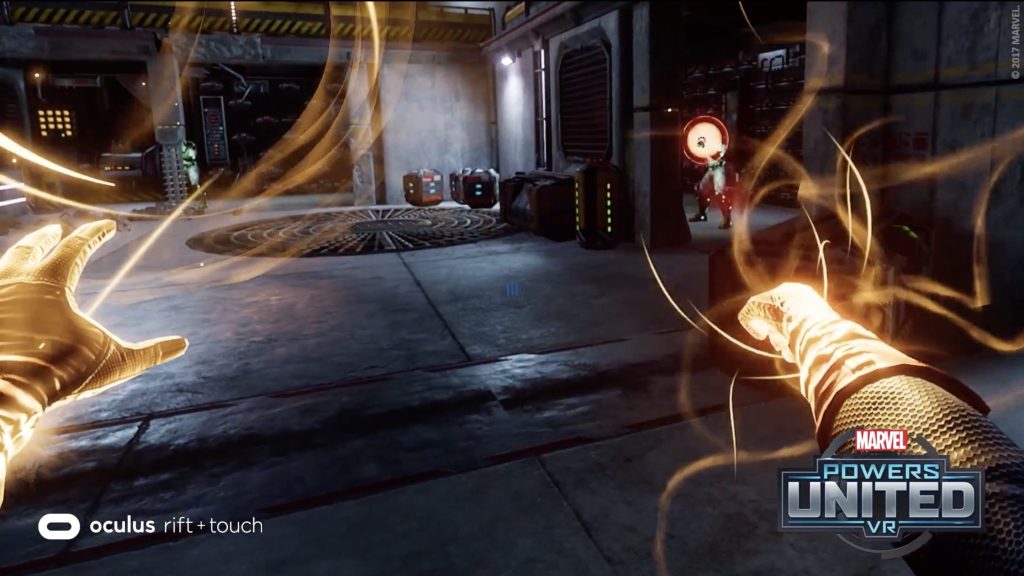 The novel hook here is that you get to control any of the named heroes from a first-person perspective, using their hands to punch and fire projectiles. As Hulk, the left and right Oculus Touch controllers turn into powerful green hands backed by the giant’s bellowing “smash,” while Rocket Raccoon and Captain Marvel can fly. They also have their own distinctive battle cries, and the ability to fire energy beams at enemies. By comparison, the earthbound Black Panther will have his Vibranium-powered suit, likely including his famously sharp claws.

In addition to single-player mode, co-op play is supported, so you can work as a team to take out bosses such as Guardians of the Galaxy Vol. 1’s big bad, Ronan the Accuser. Our hands-on includes many additional details.

Oculus is promising weekly reveals leading up to Marvel Powers United VR’s release next month, and said last year that there would be “more than a dozen playable characters” to choose from. That means at least five more playable characters will be included — and hopefully revealed — before the game arrives in July for $40.