Andromeda isn’t scheduled for a retail release until 2017. The first trilogy of Mass Effect games came out during the last generation of consoles (PlayStation 3 and Xbox 360). They were sci-fi role-playing games starring the human Commander Shepard. Andromeda features a new cast of characters set long after the original games as explores travel to a new galaxy to set up a new home for humanity. 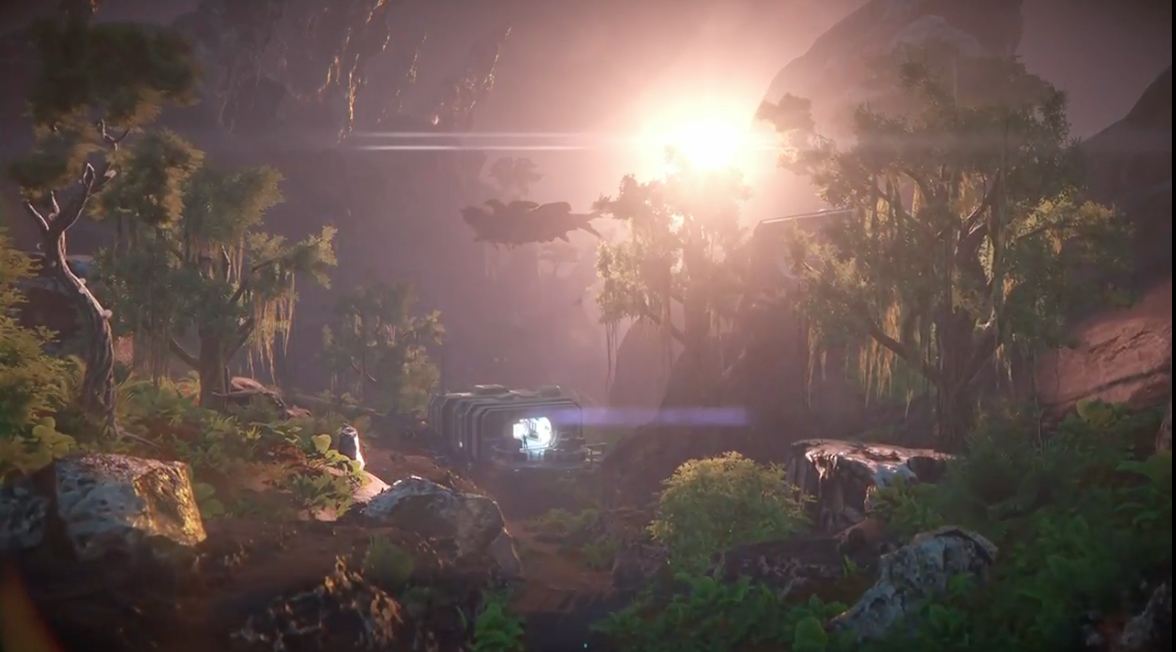 Above: Welcome to a new galaxy.

It features a different setting than the previous Mass Effect games (hence the title, Andromeda). EA promised that it will have more freedom than any BioWare game ever, which includes series like Dragon Age and Star War: Knights of the Old Republic.

EA only showed a behind-the-scenes the look that was light on gameplay, although the company promised that we’d see more this fall.

The first Mass Effect came out back in 2007, while the last entry in the series, Mass Effect 3, released in 2012. It helped further cement BioWare as one of the premier RPG developers in the business, which is one of the reasons why EA acquired the developer. The Mass Effect series has sold over 14 million copies.