Allan Plenderleith is, by his own admission, a “weird, schizo person.”

He’s a writer of children’s books and a contributor to happy-fun-time TV shows like Noddy in Toyland and Thomas & Friends. You can find his work in interactive apps from Pocket Story, and everything is as cute and kid-friendly as can be there.

But last year, Plenderleith released something totally different: an interactive horror movie called The Hunting that drops players in the middle of a zombie apocalypse and has them swipe, tap, and choose their way to survival. And most interestingly, Plenderleith filmed the whole, first-person story with an iPhone 4S.

We thought that sounded pretty complicated, so we tracked him down and asked how that worked. 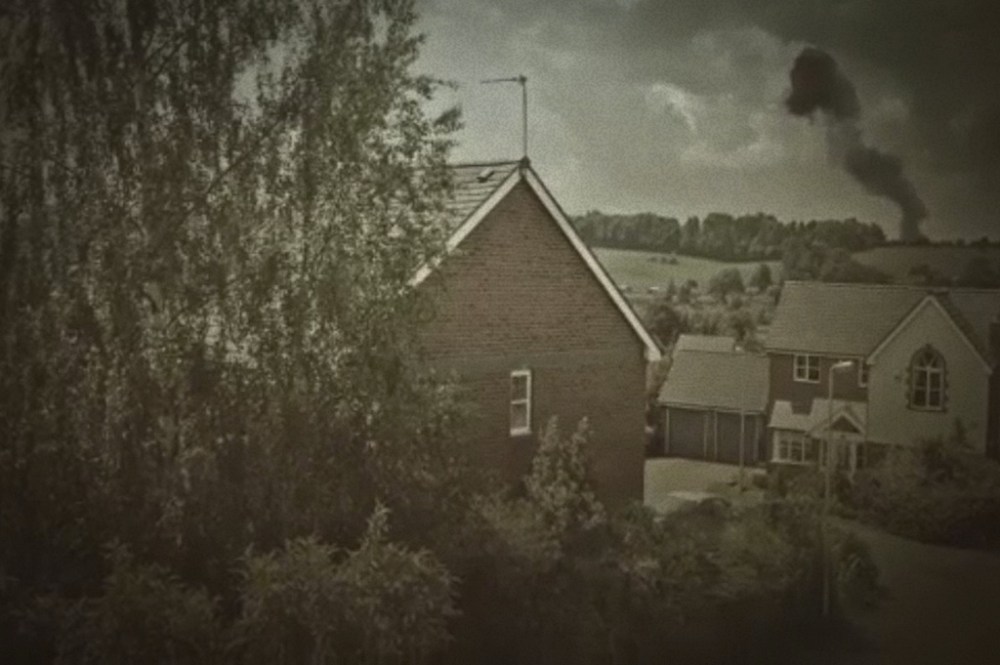 Above: Distant plumes of smoke are one of the first signs that the world has ended.

GamesBeat: So I checked out your film site, which is way different from the one with all the kids’ books on it.

Allan Plenderleith: My whole life I’ve spent being a cartoonist/illustrator/script writer, and then recently, when we got into apps from all my children’s books, it then became this amazing platform. I thought, “Ooh, we could do so much.”

And one day I saw my daughter, who is 5, and she was watching a video. She was about 1 or 2 at the time. And she saw a door on the screen, and she swiped it. It was a movie she was watching, some television program. But because she was in App Mode, she wanted to swipe the door. And I went, “Wow, wouldn’t it be really cool if you could swipe the door, and it opens?” And then, it became The Hunting after that.

It was a bizarre path to be an app developer from children’s books. I’m doing well on that, too, to say, “Well, let’s go out on a limb and do some horror.” I’m a massive horror nut. I’m very frustrated by most of the Hollywood horrors that are out there. They just over-egg the pudding. They put too much in and they try to make you scared, and it doesn’t work. You have to do less, and they just don’t get that.

GamesBeat: So which movies specifically are you talking about where they do “too much”? 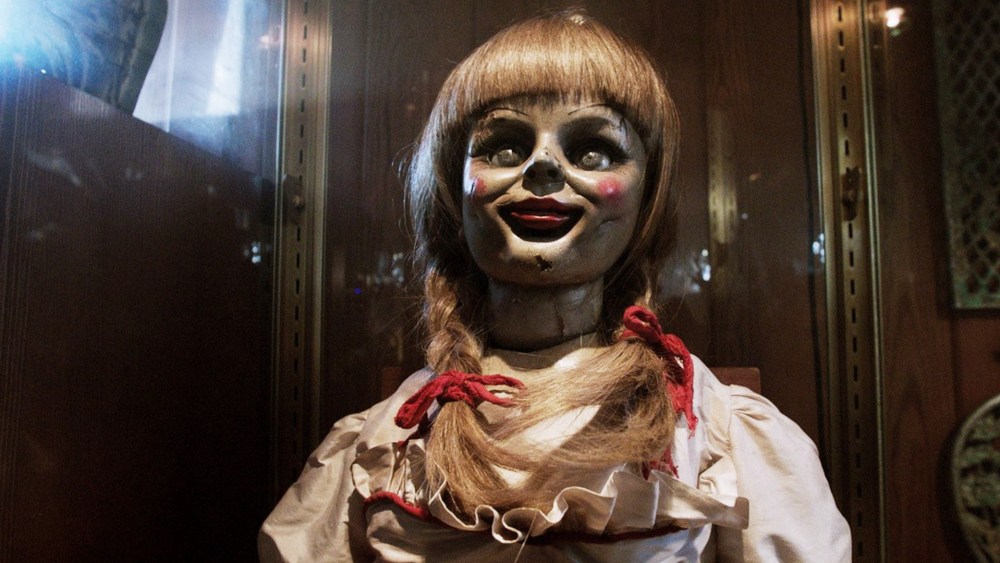 Above: I’m just gonna drop this in here. No reason.

Plenderleith: Just all the big ones recently. There was The Woman In Black, which was quite good, I thought. My top five scary movies are The Exorcist, The Blair Witch Project, Paranormal Activity — the first one — and then back to Psycho and The Birds. And it’s because they don’t pander to audiences.

I think a lot of Hollywood execs really think that audiences are stupid and don’t give them the credit that they deserve. People are very familiar with all of the tricks of the trade of a horror film. Where someone starts to walk backwards, for instance, into a scene, they are obviously gonna bump into something and be extremely frightened. Or if they suddenly cut all the music out, there is obviously gonna be a big scare. It’s the films that don’t do all of that.

It’s almost like people are immune to horror. The Shining is obviously the grand master of all horror films. And it’s scary, but it’s like a cerebral scary film. That’s probably my all-time favorite. It’s not like I’m scared when I watch it, but I’m certainly creeped out. 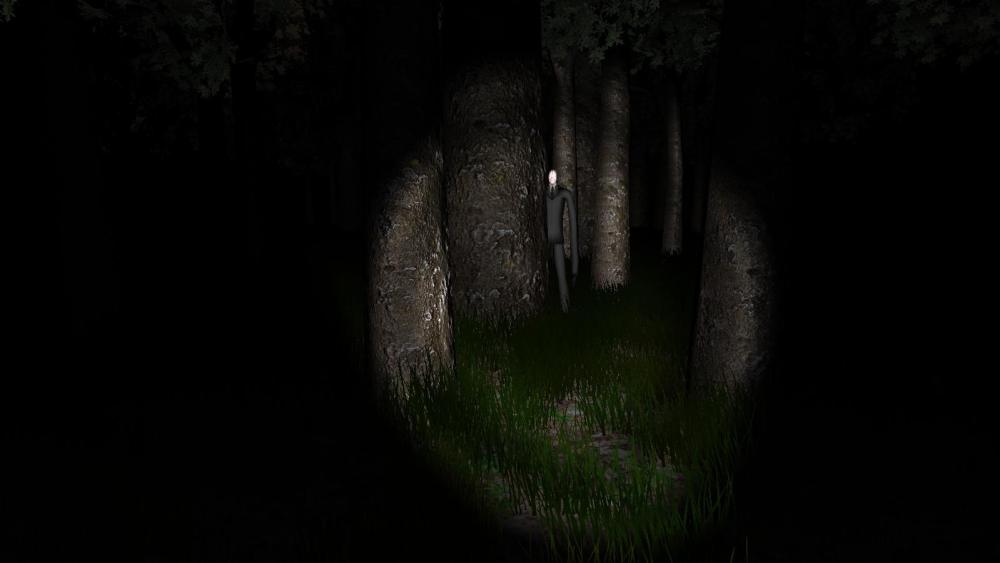 Above: Just a normal night. You know, walking around in the woods picking up cryptic messages with a faceless demon man after you.

What’s funny is, things like the Slender game, it’s so simple, and there’s really nothing in it. You’re just walking around trying to find these Post-It Notes or whatever in the woods. And that’s it. But you know there is somebody out there, and that’s all you need. You’ve got to get into the minds of the audience members when you do things like this.

I spent a long time on the structure of The Hunting and the sound design and just how to creep people out. I’ve never really seen it done before on an app. Apps are really gamified. I wanted to kind of get under people’s skin and make them calm for a minute and then pull the rug out from under them and say, “How do you feel now?”

GamesBeat: Dread will always be scarier than gore.

Plenderleith: Exactly, dread. Like my favorite scene was the nest with the Queen zombie. We had a lot of fun filming that with the puppeteers and all the maggots. It was basically setting up the idea that this is a new form of the human race, which is a zombie maggot race. It’s cool; I’ve not seen that before. That was such a good scene. But just to take people down that whole path and not give them a way out. Because I said, “Well, actually if you’ve went down that far and you’ve met the Zombie Queen and you’re in the middle of her nest, you’re not gonna get out alive.” You’re gonna die. But it’s a cool death, you get eaten by a maggot.