Capcom revealed that Mega Man 11 is coming in late 2018 for PlayStation 4, Xbox One, Switch, and PC.

This is the first major Mega Man game since Mega Man 10 came out in 2010. The new game retains the 2D sidescrolling action of its predecessors, but it uses 3D character models. The art retains the colorful aesthetics of the originals.

The last couple entries in the classic series — Mega Man 9 and Mega Man 10 — use sprite-based graphics based directly on the original NES games. This is the first classic Mega Man game to use 3D character models. But the gameplay looks familiar, with Mega Man jumping, shooting, and using special weapons.

For the first time, Mega Man’s costume can change in shape when he equips a new weapon. For example, a new move that summons falling rocks alters the look of his helmet. Before, just his colors would change. An image of this new outfit was actually hidden as an Easter egg in Mega Man Legacy Collection 2. 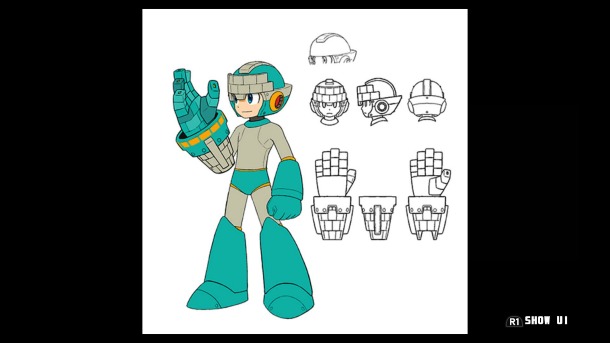 Mega Man 11 is also bringing back his ability to charge his buster weapon and slide, which were absent in Mega Man 9 and Mega Man 10. The trailer also teases some kind of special move we haven’t seen in the series before.