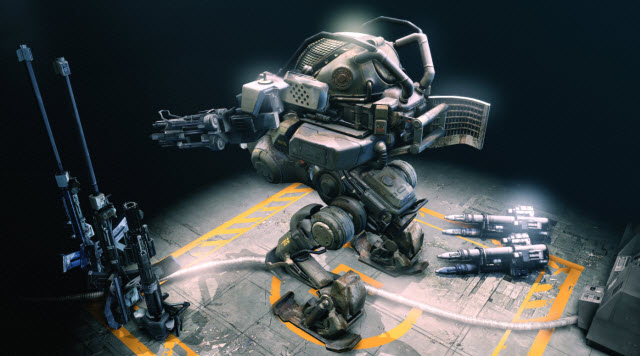 Hawken is one of the coolest online games in development for publication on the web. Adhesive Games, the startup studio that is making the game, is announcing today that its Meteor Entertainment division will publish the game as a free-to-pay title in December.

Hawken is a “mech shooter” title, a sci-fi multiplayer game where users get into large walking robots and shoot each other with heavy weaponry such as rockets. The title looks beautiful and it has been in the works for more than a year, and it is one of the first in what could be a wave of web-based games with stunning visuals. The company is betting that the combination of outstanding visuals and the free-to-play model could be disruptive for console games. 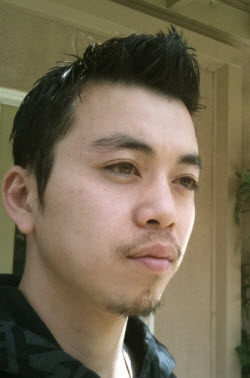 Khang Le, the co-founder and chief executive of Adhesive Games in Alhambra, Calif., said in an interview that the game is a fast-action mech combat game in the first-person shooter genre.

“This game has been a labor of love that we’ve worked on for 18 months,” Le said. “There hasn’t been a good robot game in a while and nothing that looks like what we’re trying to do, which is more like Call of Duty multiplayer.”

The visuals are so cool that a YouTube trailer created by the company has been viewed more than 1.9 million times.

Le said that his team was inspired by the business success of League of Legends, a web-based free-to-play game created by Riot Games. That title did so well that China’s big social network Tencent bought Riot Games — which has published only that one fantasy fighting game with console-like visuals — for nearly $400 million. Web-based free-to-play games are popular in Asia, but League of Legends proved the model could work in the West. 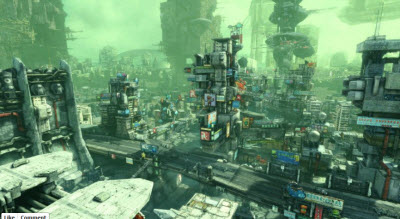 The title is the first one created by Adhesive, which was formed in 2010 and has 11 employees in Alhambra and 12 in Seattle. Le co-founded the company with K. Jonathan Kreuzer (Technical Lead), Dave Nguyen (Designer/ Artist) and Christopher Lalli (Animator).

Le previously worked on a game development team called Offset Software that was working on a fantasy action game known as Project Offset. Intel acquired the company because it needed a team of game makers to create software to run on its Larrabee multi-core graphics chip, which was intended to be the heart of a video game console. Intel had a deal in place to make the chip, but the design for the chip ran off schedule and Intel ultimately canceled the project. After that, Le left and recruited former team members to begin work on Hawken, starting in 2010. 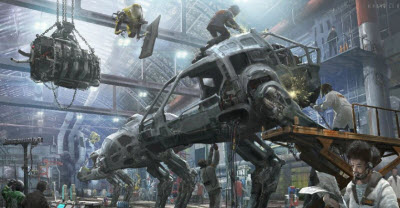 The team worked on Hawken without pay at first. They released the video and were stoked by the great response on the web, Le said. The title already has 1,400 Twitter followers and 4,000 Facebook fans.

The key to the monetization of the game is the virtual goods model, where users play it for free and then pay real money for virtual goods such as better weapons, armor, and defenses. The game will have a variety of mech types, game modes and world maps for its initial release on 12/12/12, or Dec. 12.

The game looks cool in part because Adhesive has licensed the Unreal Engine 3 from Epic Games to power the PC version of the game. Le said the company intends to operate Hawken like a service over a number of years. But it won’t be a massively multiplayer online (MMO) game. Rather, like League of Legends, will be a session-based game, which short sessions where players battle each other for 15 or 30 minutes.

Le said the Meteor division has been set up to distribute and publish server-based online games that will be able to scale to large numbers of users. Meteor is a proprietary online publishing platform and Hawken will be its first title.

Closed beta registration is now open at www.playhawken.com.So far there are no director competitors, though a title called MechWarrior Online project is under development. Piranha Games is creating that title as a free-to-play game for the PC. Work on that game began in October, 2008, so Hawken and MechWarrior Online are in a race to the finish.