It’s been 60 years since the publication of Michael Moorcock’s novel Elric of Melniboné, which became the foundation for a legendary dark fantasy series. And the fantasy saga is finally getting the video game treatment, as Runatyr has acquired the rights to make a computer game based on the first six books of the Elric saga.

I’m very excited to see this since I read the Elric series decades ago as well as many of the titles in Moorcock’s Eternal Champion series. The same is true for Yasin Hillborg, creative director at Runatyr, who talked to me about his long dream to turn the series into a video game.

Hillborg said he inquired about the rights to Elric a couple of years ago after a chance conversation triggered the idea. He was told at the time that the ancillary rights to the video game were tied up in a movie license that failed to come through. But a year ago, he was contacted again by Moorcock’s agent, who said the rights to a game were now available.

“There isn’t like cooler fantasy IP in my opinion than Michael Moorcock’s,” said Hillborg. “At first, it wasn’t available. But I happened to have a very nice meeting with Michael’s agent. We ended up having beers in this fantastic, beautiful art deco bar of a hotel in Stockholm. A year ago, he contacted us and said the rights are available.”

Over time, Elric has become a huge part of fantasy culture. The band Blue Oyster Cult made songs about Elric. The Finnish version of Dungeons in Dragons in the 1980s had Elric’s sword, Stormbringer, on its cover. Elric has also been drawn countless times. (Hillborg said he wasn’t yet ready to talk about the game’s art style, but he said the contributions of fans have been amazing.)

The story will focus on the first six books in the Elric saga, which depicts the reign of Elric, the last sorcerer-emperor of the island-kingdom of Melniboné. Elric was appealing as a tragic anti-hero. The doomed albino character finds the sword Stormbringer, which gives him power and fighting prowess, but it must feed on souls, including those who are close to Elric. 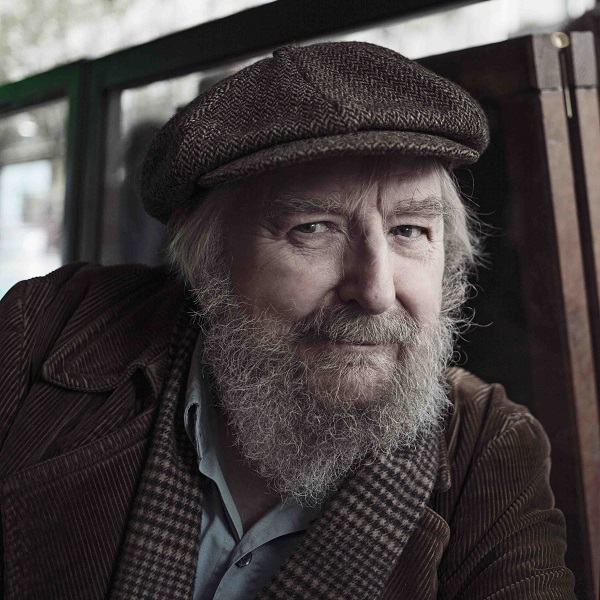 Hillborg said he liked the story’s inspiration from elements of Finnish mythology.

The video game, titled Elric of Melniboné will be the first audiovisual adaptation of the originating epic tale of dark fantasy that has had an immense influence on the genre as a whole and intellectual properties such as Warhammer, The Witcher, Game of Thrones, and House of The Dragon in particular.

“What is so appealing and exciting and intriguing is that he is an anti-hero,” said Hillborg. “It is like Michael Moorcock set out to write the anti-Conan. That’s what I really liked about him. I appreciate Conan, but Elric is so much more exciting.”

As for the story behind the game, Hillborg said it is focused on Moorcock’s own narrative.

“It’s a big and daunting project,” Hillborg said. “We’re working on a prototype at this point, and it is early. It is a big responsibility. This has been a 35-year-plus love affair for me.” 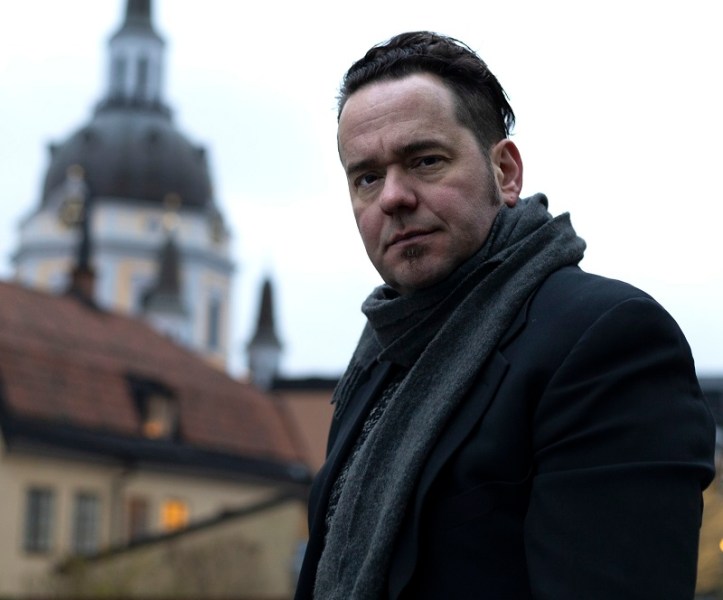 Above: Yasin Hillborg is creative director at Runatyr.

Moorcock, who is 81, is said to have taken a liking to the narrative presented as the story told within the game and will take part in the development.

“For many years I have looked forward to seeing Elric translated into a state of the art video game and at last it looks as if Runatyr are going to bring that dream to fruition,” Moorcock said in a statement. “I am sure they will make the best game possible.”

As I mentioned, I’m excited about this adaptation. I fished out four of the original Elric books and took a picture of them for this story. I’m still looking for the other two in my garage.

Moorcock’s series about Elric was interesting because he chose to weave it into a larger universe about the Eternal Champion and a “multiverse” of worlds where the doomed heroes journeyed in hopes of saving the world. This kind of multiverse, with its own Moorcock fantasy flavor, isn’t so far from the threads that shape the Marvel Cinematic Universe and the talk of the metaverse today.

Moorcock’s literary creations include Corum, the Dancers at the End of Time, Hawkmoon, Jerry Cornelius, Von Bek and Elric of Melniboné.  In other words, it’s a really rich universe to mine for future video games.