Microsoft is making a financial contribution to USC Games‘ fund for Black and indigenous students in honor of game pioneer Gerald Lawson.

The contribution will help establish the Gerald A. Lawson Endowment Fund for Black and Indigenous Students at USC Games, which has been ranked as the No. 1 university game program for 11 years in a row.

Matt Booty, the head of Xbox Game Studios at Microsoft, said in a statement that the company is proud to work with USC Games to empower underrepresented communities succeed in games and he is excited to see what a future generation of game creators will make. 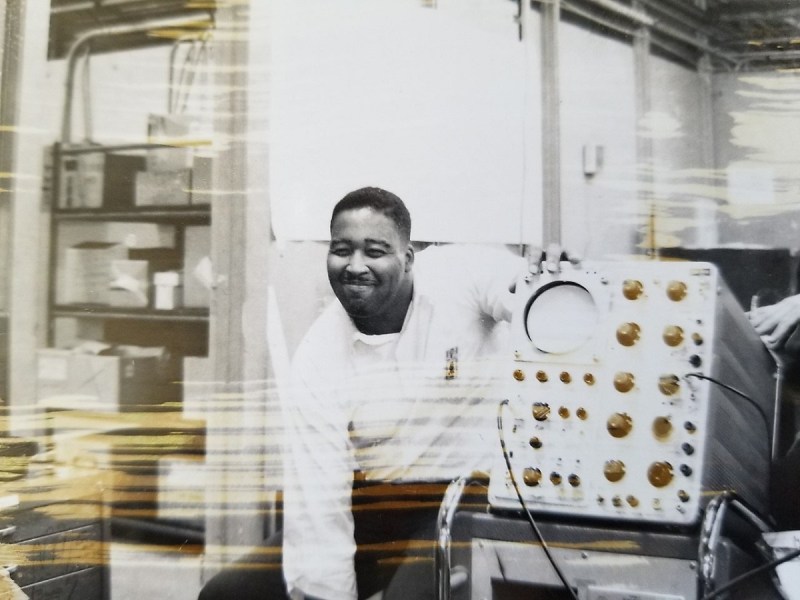 The fund’s namesake, Gerald “Jerry” Lawson, was responsible for the use of interchangeable ROM (read-only memory) cartridges in game consoles while working on a system called the Fairchild Channel-F. That 1970s innovation sparked today’s multibillion-dollar game industry.

One of the few Black engineers in the gaming industry during its inception, Lawson was also a member of the legendary “Homebrew Computer Club,” whose members also included Apple founders Steve Jobs and Steve Wozniak. In 2018, Microsoft honored Lawson at that years’ Game Developer’s Conference.

A month before he died, he was honored as an industry pioneer by the Interactive Game Developers Association (IGDA). In 2019, he received the ID@Xbox Gaming Heroes award at the Independent Games Festival, and his contributions are on permanent display at the World Video Game Hall of Fame at the Strong National Museum of Play in Rochester, New York. He is survived by his wife, Catherine, and two adult children, Karen and Anderson, who told his story in High Score, the Netflix documentary series about the developers of early video games.

Born in 1940 in Brooklyn, New York, Lawson credited his lifelong interest in science to his first grade teacher, who inspired him with stories about the prolific Black inventor George Washington Carver. Lawson became one of the few Black engineers in the gaming industry during its inception. He also developed the arcade game Demolition Derby. 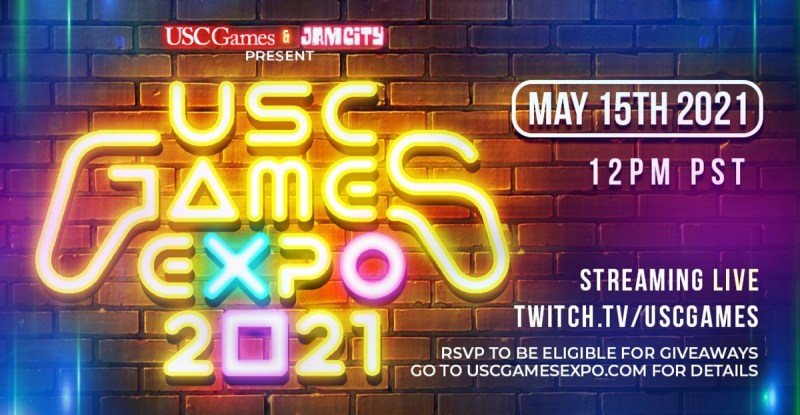 In February, Xbox celebrated Black voices during Black History Month and has been standing with the Xbox player community in support of the NAACP Legal Defense and Educational Fund, Black Lives Matter Support Fund, and Equal Justice Initiative (EJI).

Jim Huntley, a USC interactive media and games professor and head of marketing, said in an earlier interview that he and Danny Bilson, the head of USC Games, began working on the fund after the Black Lives Matter events of last summer. They announced the effort in May to set up an endowment to fund scholarships for a whole generation in the name of Lawson, who passed away in 2011.

Huntley said that USC Games is a place where diversity is valued and everyone is invited to create and play. As costs continue at all higher education institutions, one of the big challenges for underrepresented groups is still how to afford such an education. That’s why he said Microsoft’s support matters so much.

The fund provides student support for Black and indigenous students who wish to pursue undergraduate or graduate degrees in game design or computer science from USC’s program. With financial support from additional game and technology companies and donors, USC Games’ vision is to expand the initiative and support other aspects of diversity and equity, including salary support for additional Black and indigenous faculty as well as labs and projects that address issues that affect these communities. Student recipients of the funds will be known
as Lawson Scholars.

Returns from the endowment will support qualifying graduate and undergraduate games program students in both the School of Cinematic Arts and the Viterbi School of Engineering, beginning in the fall semester. Donations to the fund are still being accepted.