Ed Fries was one of the pioneers of video games at Microsoft. He took over Microsoft’s game business in 1995 and moved it into the big leagues with titles like Age of Empires and Halo. He left in 2004, after 18 years as Microsoft’s top game software publisher. He had delivered 120 games, including 18 hits that sold more than a million units.

These days, Fries spends time with his family and works to restore classic arcade games. In 2010, he released an Atari 2600 game inspired by the Halo game series, dubbed Halo 2600. Now he’s back with a new project that only video game aficionados would love. Fries posted a long story on his blog about how he spent the last three months fixing Gotcha, the first color video game.

Fries has become a collector of old video game systems, and he has spent time restoring some of them. Gotcha came out in October 1973. It’s a two-player game where one player chases another through a constantly changing maze. [Correction: We’ve heard from Fries that Bushnell did not make this request and Faraco made it on his own] Atari cofounder Nolan Bushnell directed his design head George Faraco to cover the two joysticks for the game with pink silicon domes. They looked like breasts, and Atari wasn’t all that subtle about that. By pushing the breasts, the players could chase each other.

Fries learned that there were a few color versions of the game produced, and he did some additional sleuthing on eBay. He stumbled across an old Atari Gotcha Color printed circuited board from 1973. He bought it for $760, all in the name of preserving a piece of video game history. After Fries posted about getting it, Bushnell wrote that it was not actually a color game, and instead it used color overlays. But Fries pointed out that this may have been one of just 10 machines that had real color. Bushnell responded that Fries might be right. Once Fries got hold of the board, he went to work on restoration. Check out his post.

It’s fun read. But I’ve already told Ed that I’m very disappointed there are no pink globes anywhere in his article. 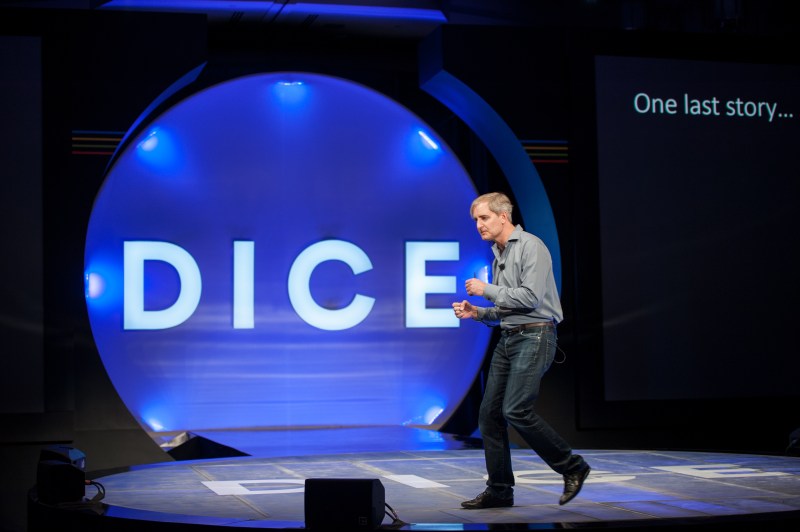