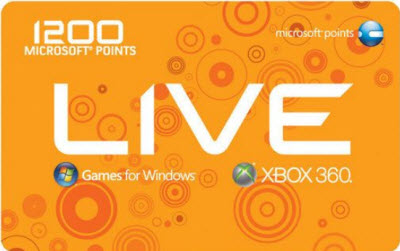 Microsoft is expected to phase out its proprietary virtual currency system, Microsoft Points, by the end of the year, according Inside Mobile Apps.

Citing an unnamed source, the publication said the change will affect all developers of apps for Windows Phone, the Zune marketplace and Xbox Live. By the end of 2012, the transactions will be based on the region set on the purchasing account. Real money will be used to purchase all Windows Phone apps. That aligns the Windows Phone Marketplace with the practices used in the Apple App Store and the Google Android Market.

We asked Microsoft to confirm the story, but a spokesman declined to comment. Mobile app developers who have publisher agreements with Microsoft are being told to plan their future downloadable content and in-app purchases (where users buy things such as virtual goods in games) to match with the change. Customers who have existing Microsoft Points balances — 1600 points equals $20 — will receive the amount in their own local currency.

Microsoft Points are used to buy games and media on Xbox Live, the Zune Marketplace, the PC, and Windows Phone. Microsoft has gradually introduced cash purchases to Xbox Live, the most popular platform for Points. One of the criticisms is that the Points to dollar conversion ratio is confusing and it forces consumers to buy more Points than they really need for a transactions. The smallest amount of points a consumer can buy is 400, or $5 worth.