Microsoft took the wraps off its new game console, the Xbox One X, at its press event today ahead of the Electronic Entertainment Expo (E3), one of the most important events in the gaming industry. It will launch November 7, but the company frustrated fans and onlookers when it didn’t announce the price.

Xbox One X dispenses with the code name, Scorpio, and it is the smallest console that Microsoft has ever made, said system designer Kareem Choudary. He added that it was the most powerful game console ever made. It will sell for $499.

Scorpio was the code name for the next version of Microsoft’s Xbox One console, which will come out late this year. Microsoft showed the new Forza Motorsport 7 running on the game machine, with features such as dynamic weather. It looks awesome, and runs at native 4K and 60 frames per second. Xbox boss Phil Spencer said Microsoft will showcase 42 games at the event, including 22 that are exclusive on Xbox One. 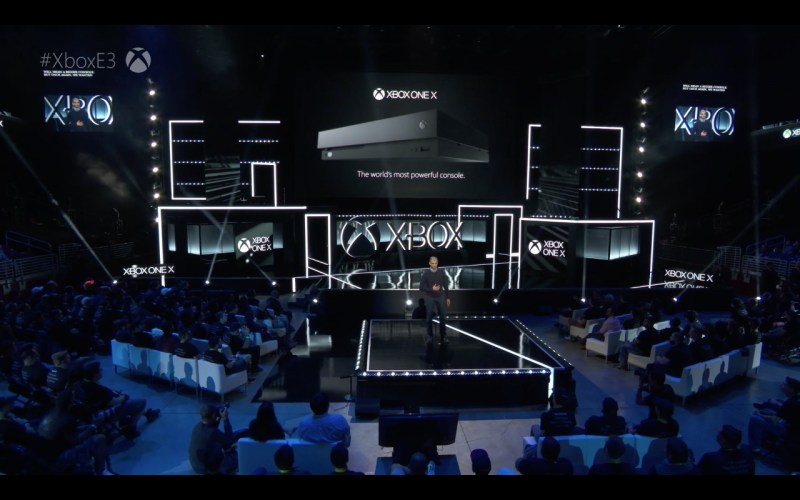 Microsoft unveiled the specs for Xbox One X back in April.

Not only does the new hardware represent an upgrade from older Xbox One models, but the X will put Microsoft ahead of the performance PlayStation 4, which launched its mid-cycle upgrade (the PlayStation 4 Pro) last year.

The improved hardware will run games at 4K resolutions while targeting better performance than was possible on older Xbox One models. Even if you’re not playing on a 4K TV, you should notice higher framerates and more detailed images.

Microsoft said that it will add backward compatibility for original Xbox games, in addition to Xbox One and Xbox 360 games. 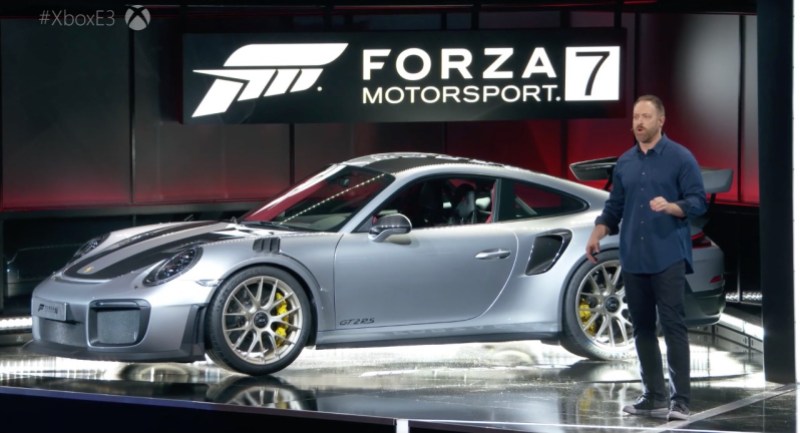