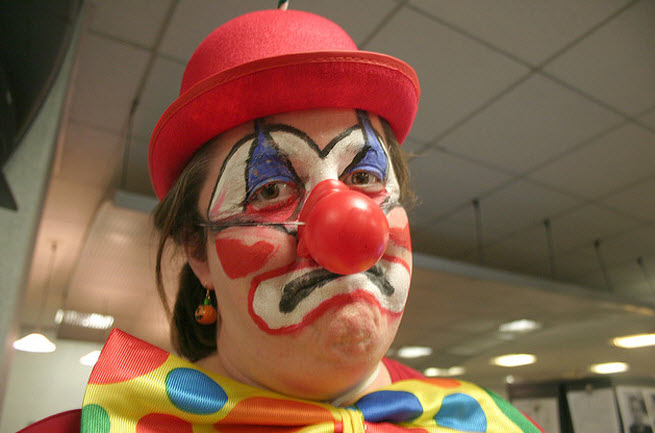 Microsoft confirmed today that it will not show any new Xbox hardware at the video game industry’s big E3 trade show in June.

That is sure to disappoint fans and developers who are anxiously awaiting information about the next-generation console, nicknamed the Xbox 720. But if Microsoft has no plans to launch it this year, it’s the smart thing to do. An announcement in June for a box that launches in 2013 would simply dry up demand for the current generation. The unveiling is important because an entire ecosystem depends on Microsoft’s game platform, and developers need to get to work on next-generation games.

“While we appreciate all the interest in our long-range plans for the future, we can confirm that there will be no talk of new Xbox hardware at E3 or anytime soon,” Microsoft said in a statement. “For us, 2012 is all about Xbox 360 …  The console is coming off its biggest year ever — a year in which Xbox outsold all other consoles worldwide.  Xbox 360 didn’t just outsell other consoles, it also outsold all other TV-connected devices like DVD players, as well as digital media receivers and home theater systems. And in our seventh year, we sold more consoles than in any other year — defying convention.”

The company added, “This year, we will build on that Xbox 360 momentum.  With Halo 4, Forza Horizon, Fable: The Journey, and other great Kinect games on the way, our 2012 Xbox lineup is our strongest ever.  This year, we will deliver more TV, music, and movie experiences for Xbox 360 — as we’ll make it even easier to find and control all your entertainment. And this year, Xbox games, music, and video are coming to Windows 8 so people can enjoy their Xbox entertainment wherever they go.”

Meanwhile, Capcom senior vice president Christian Svensson told Gamasutra that the console makers should pay attention to how the game business has changed — with the responsiveness, quick turnaround on updates and launches, and easy distribution — thanks to smartphones, tablets, and online gaming.

Sony previously said that it would not talk about a PlayStation 4 at E3, leaving Nintendo alone to talk about the Wii U hardware at the big trade show.