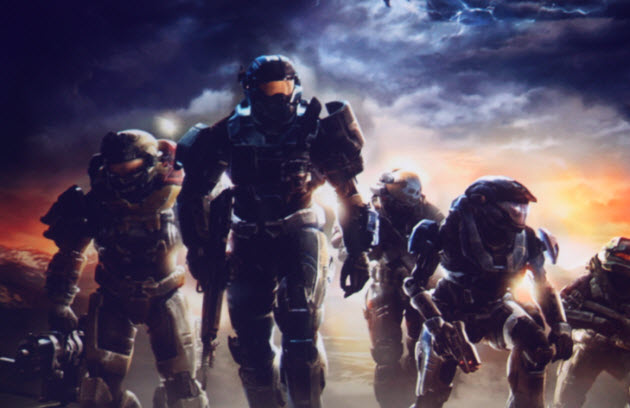 Microsoft started its E3 press briefing today with a series of exclusive game announcements that the company hopes will keep hardcore gamers in its fold for years to come.

The titles include Gears of War 3 (coming April 2010), Fable III, Halo: Reach and a here-to-fore unknown title called Kingdoms from game maker Crytek, which is also behind such games as Crysis and Far Cry. Beyond that, Microsoft showed how it has integrated its motion-sensing control system, Kinect (previously known as Project Natal), deeply into the operation of its game console.

The presentation is part of the E3 trade show, which will draw 45,000 industry professionals and 300 exhibiting companies to Los Angeles this week. Sony and Nintendo will have their press events tomorrow. We’ll be covering all of those major events live. Microsoft’s aim is to show that it is on the leading edge of game technology and that both gamers and developers should stick with the company for the future. 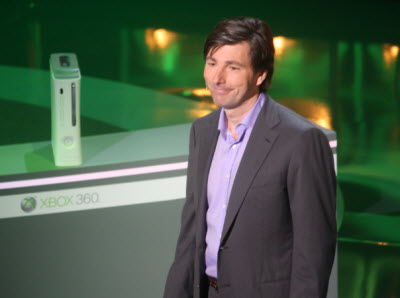 Last night, Microsoft announced that Project Natal would be renamed Kinect and showed the game play of various Kinect titles that are coming this fall. Don Mattrick, senior vice president in charge of the game business at Microsoft (pictured), said the exclusive games and the Kinect motion-sensing games would add up to the “biggest year in history” for Xbox. 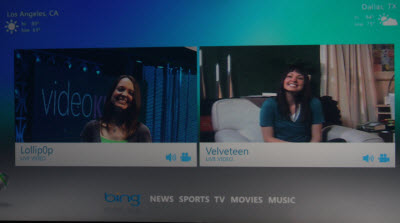 The company showed another demo of the video chat function in Kinect, dubbed Video Kinect. It can find friends on Windows Messenger or Xbox Live and initiate a live video call instantly. You can watch shows with a friend while the call is running. It will also track your movements as you move about a room, directing a webcam via automatic control. You can end the call by saying, “Xbox, end chat.”

Microsoft said it has more than 25 million members on its Xbox Live online gaming service (the company has sold more than 39 million Xbox 360 consoles since 2005).

Kinect is more deeply integrated into the Xbox 360 controls than previously hinted at. Microsoft said that you can use voice commands or your hands to initiate music, movies and other entertainment on the Xbox 360. You can even use your hands to rewind a show to the point in a program where you want to pick up. 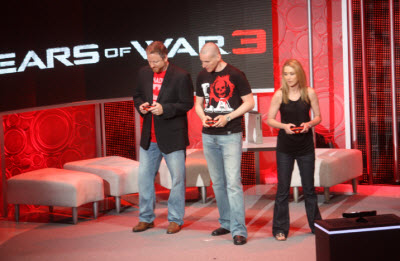 Cliff Blezinski, design director at Epic Games, showed off Gears of War 3. A new feature in that game is four-player cooperative multiplayer gaming (as demoed in the above picture). That game is as bloody as ever and is targeted at hardcore gamers. 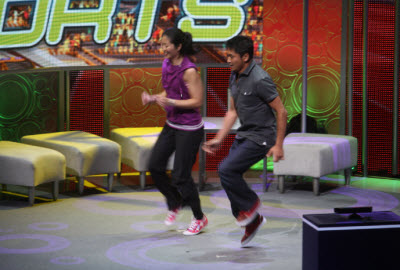 Microsoft said it has locked up Call of Duty add-on games and map packs for the next three years as exclusives in a deal with Activision Blizzard.

Microsoft said it is launching six exclusive titles to go with Kinect, as we described last night. They include Kinectimals, which lets you play with 40 different jungle animal pets; the Joy Ride racing game; Kinect Sports; Kinect Adventures and others. Check out the scene from Hideo Kojima’s Metal Gear Solid Rising as well as a video of the Gears of War 3 demo below: