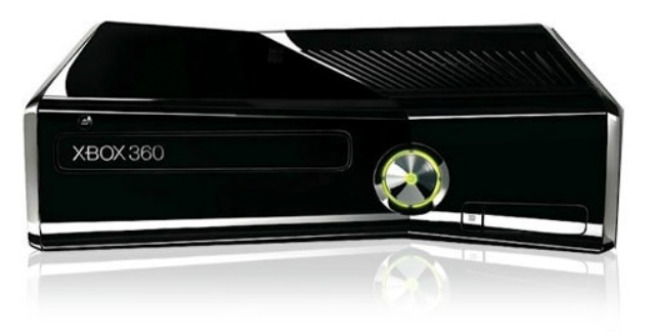 The Xbox 360 console has now been the top-selling console in the U.S. for the 18th consecutive month, Microsoft said during in its quarterly earnings report for the period ending on June 30. But it may be a hollow victory.

The company sold 257,000 units last month for a total of $272 million, more than was spent on the other current-generation consoles combined, according to the Microsoft Blog. The Xbox 360 also held four of the top 10 U.S. console game titles, including Tom Clancy’s Ghost Recon: Future Soldier, Lego Batman 2: DC Super Heroes, and Max Payne 3.

During today’s earnings conference call, Microsoft Chief Financial Officer Peter Klein added that 1.1 million consoles were sold during the fiscal quarter, and the Xbox 360 lead the U.S. market with 47 percent share in June. He also said Xbox Live membership has grown by more than 15 percent.

All is not rainbows and kittens, however, in the console market. Despite the 360’s continuing domination, sales are down 39 percent this quarter. Microsoft’s Entertainment and Devices Division (which also includes Skype and other consumer products) revenue only grew by 8 percent this fiscal year, compared to 45 percent in 2011. Quarterly revenue is down as well; Microsoft reported a 20 percent increase during the fourth quarter, compared to a 30 percent increase during the same time last year.

Robert W. Baird & Co. analyst Colin Sebastian told GamesBeat via email he believes a price cut on the 360 would help stimulate hardware sales in a lackluster console game market, particularly ahead of the next-generation launch. In the meantime, he said he expects Microsoft will continue to add content and services to Xbox Live, as well as leverage the company’s relationship with Facebook to make the Bing search engine more useful and potentially add some more social hooks into the Xbox ecosystem.

Looking ahead, Klein said he expects Entertainment and Devices Division revenue to decline in the high teens during the fiscal first quarter of 2013 and stay roughly flat for the full year. Things could look brighter in the second quarter, however, once Microsoft releases the highly anticipated first-person shooter Halo 4. “Having a really hot first-party title is always a great thing from a profit perspective,” Klein said.