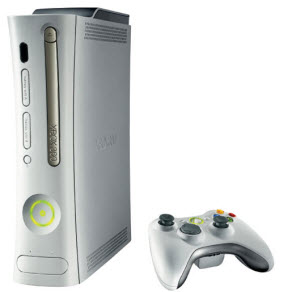 Microsoft‘s video game division reported a profit as the game industry started to show signs of bouncing back from the recession that has hampered sales in the past year.

The company’s Entertainment & Devices group — which includes Xbox 360, PC game, consumer software, mobile and Zune sales — reported revenue of $1.665 billion in the third fiscal quarter ended March 31, compared with $1.629 billion a year ago. Operating profit was $165 million, compared with a $41 million loss in the midst of the recession last year.

In a conference call, Microsoft said it sold 1.5 million Xbox 360 game consoles in the quarter, down 12 percent from a year ago. To date, Microsoft’s console has sold 40 million units, compared to 67 million for the Nintendo Wii and 33 million for the Sony PlayStation 3.

To date, the company has sold 8.8 games for every console. Sales for games were down versus a year ago because of a tough comparison to sales of Halo Wars a year ago. That was offset by strong revenue growth for the Xbox Live online gaming service. Non-game revenue in the group grew 14 percent.

For the full fiscal year ending June 30, Microsoft still expects the overall Entertainment & Devices division to be flat. But the division’s gross profit margin is expected to be slightly higher due to lower Xbox 360 manufacturing costs. In the first half of the next fiscal year (from June 30 until Dec. 31, 2010), the group expects to have strong product launches with Project Natal, which lets you control games with body gestures, the launch of Windows Phone 7, and major game launches including Halo: Reach and Fable III.