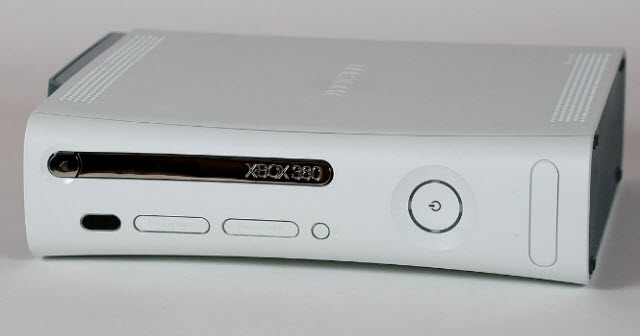 Microsoft reported a solid performance for its video game business in the most recent quarter. The growth was possible because the Xbox 360 is enjoying huge popularity in the U.S. market, where both Sony and Nintendo have been weak in the past year.

In its second fiscal quarter ended Dec. 31, Microsoft’s Entertainment & Devices division posted revenue of $4.24 billion, up 15 percent from $3.69 billion a year ago.

Microsoft’s revenue in Entertainment & Devices was $6.19 billion for the six months ended Dec. 31, up from $5.49 billion a year earlier.

In a conference call with analysts, Microsoft said that Xbox 360 demand was strong during the holidays and was driven by interest in the Kinect motion-sensing system. Overall entertainment sales were so strong that Microsoft was able to beat expectations for overall earnings.

Microsoft sold 8.2 million consoles in the fourth quarter. Xbox Live members are up 33 percent over a year ago.

“We feel really good about our console business,” said Peter Klein, chief financial officer at Microsoft, in the conference call.