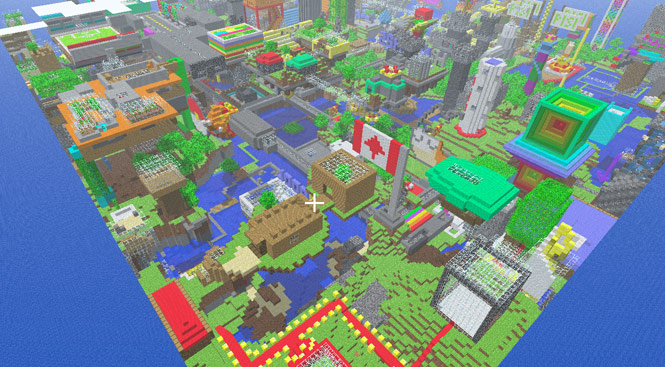 Not if the creator of Minecraft, Markus Persson, gets his way.

Microsoft contacted Persson (aka “Notch”) today, wanting to help certify the software for Windows 8. Developers can build Windows software — including for Windows 8 — any way they wish. But if they want to sell it in Microsoft’s app store, the software needs to pass Microsoft certification.

Certification is roughly analogous to Apple’s app store approval process, and Microsoft intends it to ensure apps for Windows 8 work consistently, provide value, respect users’ privacy, and, among other requirements, are not derogatory, obscene, violent, supportive of drug use, or containing “excessive or gratuitous profanity.”

The problem is that many developers chafe at the restrictions imposed on a formerly open platform, worrying that what might be optional now — selling via the Windows Store — might become like Apple’s mobile app store: mandatory. They see Microsoft exerting new control of apps, and are worried where that might go.

Apparently, Persson is one of them:

How big a negative that is for Windows Store is hard to say. We’ve reached out for comment to Microsoft and will update with any comments.

But the fact is that not only is Minecraft extremely popular … its fans are almost unbelievably passionate. That’s not great for Microsoft.

Worse would be if Persson’s personal opinions spread to even more developers.