The studio is working on updating its hit to version 1.9 on the PC. One of the big things that will change in this next update is the battle that characters have with Ender Dragon, according to Mojang designer Nathan Adams. Update 1.9 is still a ways off, but the Microsoft-owned studio plans to start releasing “snapshot” previews of 1.9 in the next few weeks.

People guessed what yesterdays screenshot was, so I'll confirm it here. I am redoing the Ender Dragon's boss fight for Minecraft 1.9

Yesterday, Adams released a dark picture that was nearly impossible to make out, but some fans quickly figured out what they were looking at. Here’s a lightened version of the pic … which I guess looks like a blocky dragon of some sort: 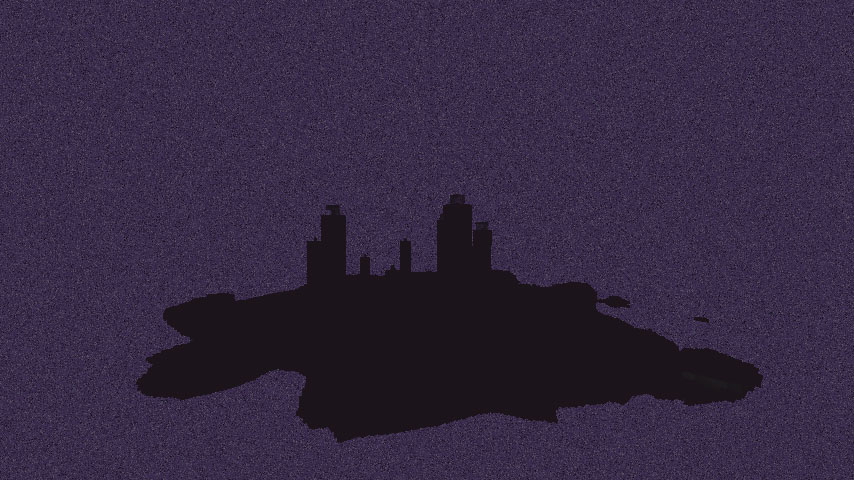 Above: A brightened version of the picture that Nathan Adams shared on Twitter.

Adams went on to say that he is redoing the Ender Dragon’s mechanics to work like it does in the Xbox and PlayStation releases. In those versions of Minecraft, the boss has different attacks and patterns that make the battle a bit more interesting.

But Adams isn’t stopping with that.

“I’m taking it a step further,” he wrote on Twitter. “I have plans.”

Additionally, Adams said that if you’ve already killed The Ender Dragon in your instance, you can respawn him without have to reset The End, which acts as an unofficial final level of Minecraft. And this isn’t the only thing Adams and his team are addressing.

If you’re wondering what the fight might look like, here’s a video of the Ender Dragon fight from the Xbox 360 version of Minecraft: